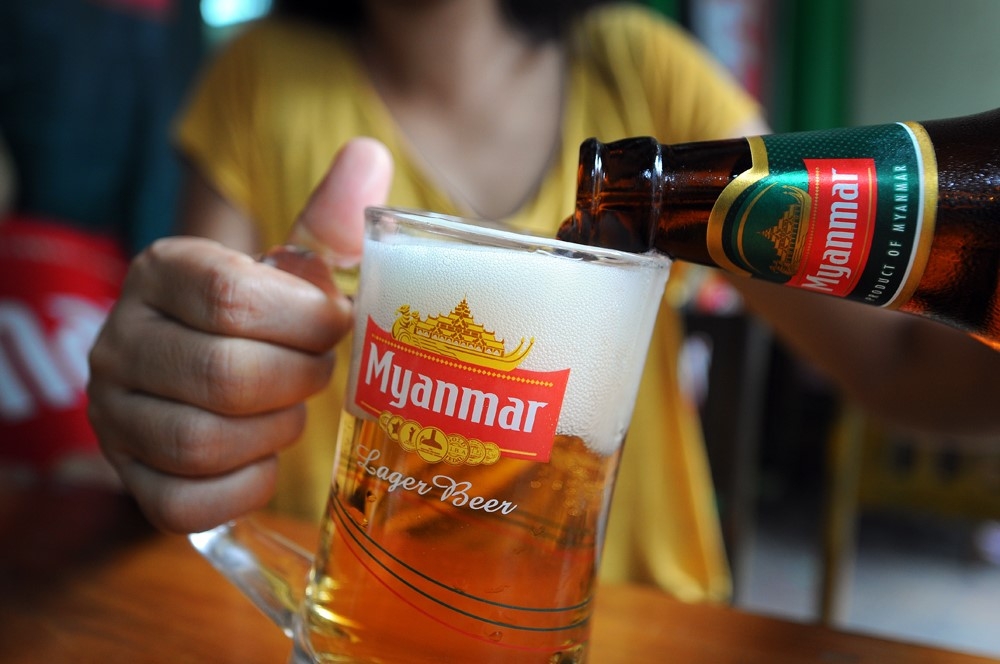 Japanese drinks giant Kirin has agreed to a buyout of its 51 percent stake in the Myanmar Brewery joint venture with junta-linked conglomerate MEHPCL for about 22.4 billion yen, completing its exit from the market.

Kirin struggled to disentangle itself from the conglomerate and contested a bid by MEHPCL to dissolve the joint venture as liquidation proceedings would not be fair.

Yoshinori Isozaki, Kirin's president and CEO, said they were relieved to settle the matter within the announced deadline by the most appropriate means among several options.

With a market share of about 80 percent, Myanmar Brewery, which produces the Myanmar Beer brand, was particularly successful.

However, Kirin had already been under scrutiny for its connections to the military before the coup. As a result, after rights organizations demanded openness, Kirin opened an investigation to see whether funds from its joint venture had sponsored human rights violations.