Why these Times are Perfect for Amateur Radio Geeks

How To Use Callback To Drive Sales This Thanksgiving

Where Can I Pay Someone to Write My Essay?

How to Choose an Online Bitcoin Trading Platform?

How to choose furniture for a hotel?

The Politics of Wearing a Mask During a Global Pandemic

Playing in an Online Casino to Win 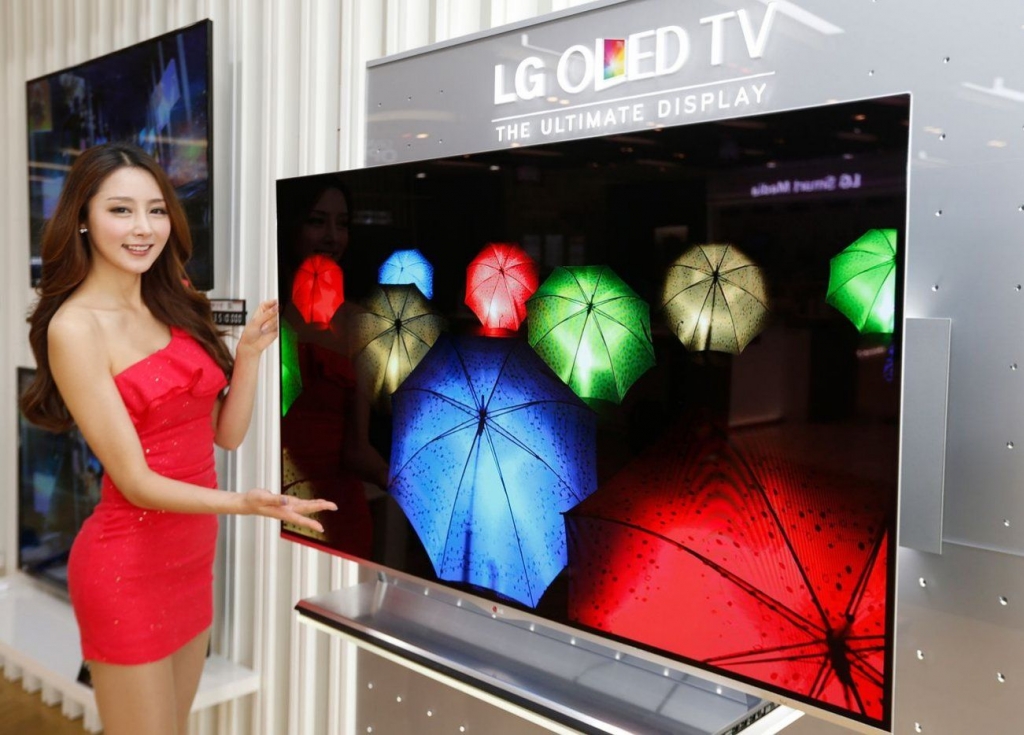 LG Display will provide OLED TVs that are designed for content production to Studio Lab for the next three years.

StudioLAB is a technology hub for advanced filming and editing technologies.

Under the deal, LG Display will provide OLED TVs that are designed for content production to Studio Lab for the next three years.

The two firms plan to collaborate in various projects that combine LG Display's OLED technology and Disney content, such as setting up an experience zone at Disney-run facilities.