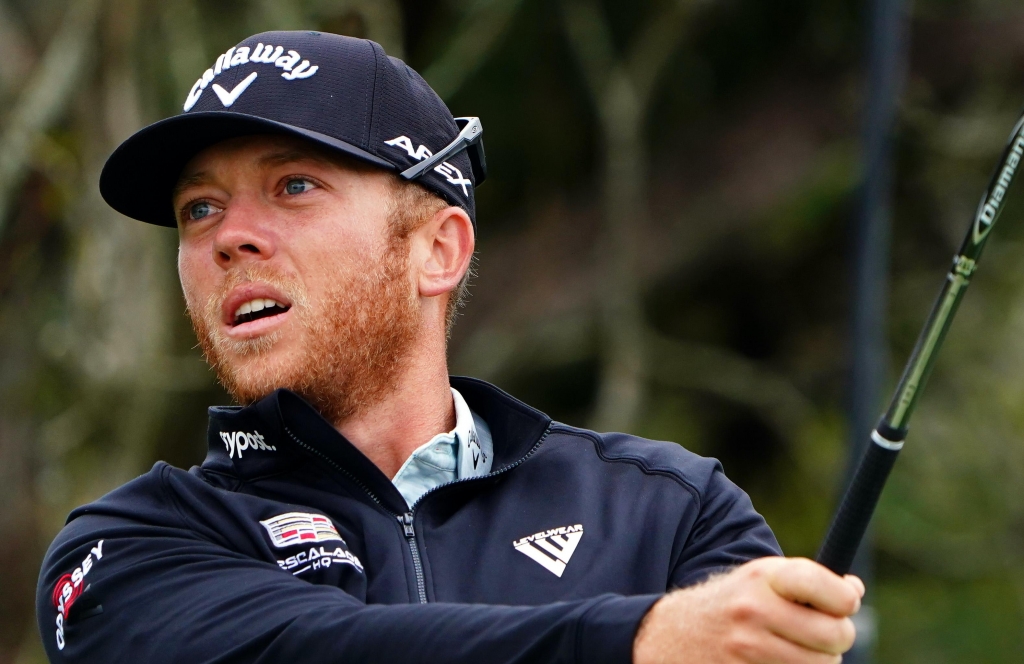 LIV Golf players Talor Gooch, Hudson Swafford, and Matt Jones have lost their antitrust suit against the PGA Tour for preventing them from competing in the FedEx Cup Playoffs.

According to US federal judge Beth Labson Freeman, the potential loss of income from the FedEx Cup Playoffs had been taken into account when the players signed their LIV contracts.

She noted that the LIV players were well aware of the consequences of their actions.

LIV Golf said no one gains by banning golfers from playing.’

The request for a temporary restraining order was distinct from the larger antitrust action that 11 athletes, including Phil Mickelson and Ian Poulter, originally brought. Carlos Ortiz of Mexico has already dropped out of the lawsuit.

The earliest a trial might begin, according to Judge Freeman, is August 2023.