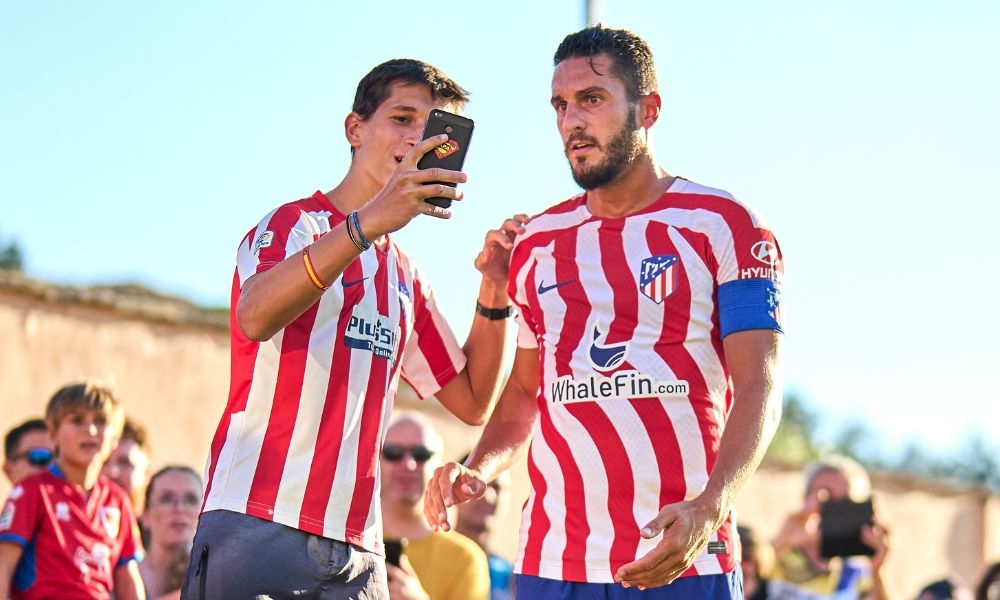 LaLiga hopes the alliance will help the league reach new audiences by capitalizing on innovative digital technologies, as well as Snapchat’s strategy for expansion and growth across the globe.

Snapchat’s community of over 347 million people globally will be able to watch weekly soccer highlights, behind-the-scenes content, top goals and saves of the year, and historic archives through a dedicated show called LaLiga Show Time.

It will also be possible to access material shared by LaLiga's "Snap Star" account on Snapchat's "Stories" and "Spotlight" features. The collaboration will also result in the creation of Cameos, Bitmojis, filters, and stickers in addition to augmented reality (AR) lens experie

LaLiga hopes the alliance will help the league reach new audiences by capitalizing on innovative digital technologies, as well as Snapchat’s strategy for expansion and growth across the globe.

According to Alfredo Bermejo, digital strategy director of LaLiga, the deal is a step forward in their strategy of digitalization and reaching young audiences, as well as reinforcing their social media presence.

Alejandro Arenas, head of international sports partnership at Snapchat, noted that this is their very first partnership with a major European league.