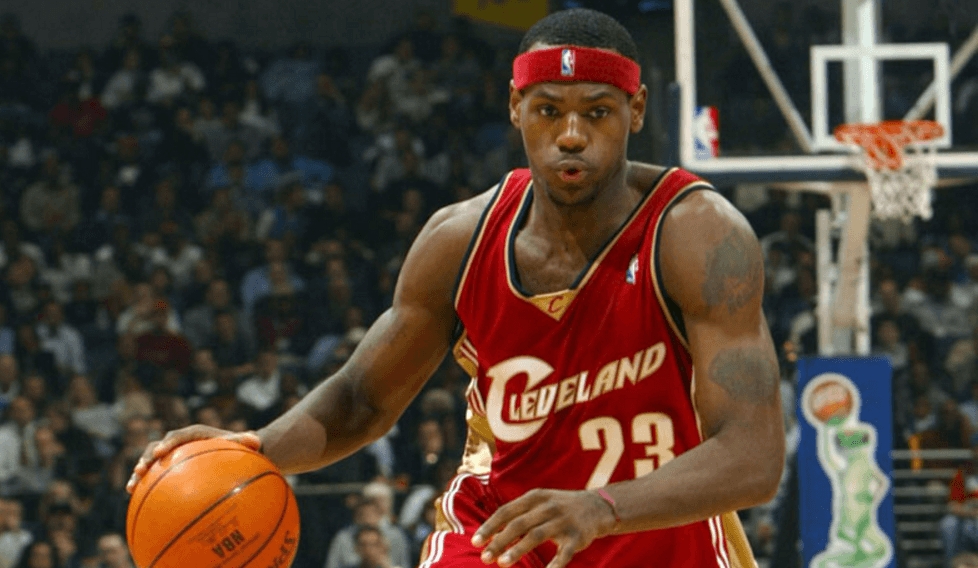 The shoe on sale was worn by James first game at Staples Center against the Los |A|ngeles Clippers on December 3, 2003.

Investment platform for sports memorabilia Collectable is offering a fraction of the IPO price for a pair of LeBron James Nike Air Zoom Generation shoes that he wore in his rookie year, which is listed at $450,000, at $5 per share.

The listing became available for people to invest starting on December 12 at 5 pm PST.

Soon after James signed a $90 million deal with Nike before even playing a single NBA game, Nike worked on his first signature shoe that became the famous Nike Air Zoom Generation—or LeBron 1.

NBA authenticator for the NBA Meigray photo-matched these shoes for three of James’ rookie games.

The shoe on sale was worn by James first game at Staples Center against the Los |A|ngeles Clippers on December 3, 2003.

James averaged a robust 21 points, 5.5 rebounds, and 5.9 assists in his rookie year.

Collectable, which so far offers only one item, is the newest in the digital age to offer anyone a chance to own portions of an item, like stocks.

What Collectable is offering is somewhat similar to the NFT craze that is going on with NBA Top Shot, which has become one of the most popular NBA digital currencies on the market.

For sports fanatics and collectors, this is an interesting way for anyone to get a skin in the game.

This new avenue potentially allows fans to make a profit with sports memorabilia, just like the traditional stock market that was geared more towards people that were looking for possible investments.