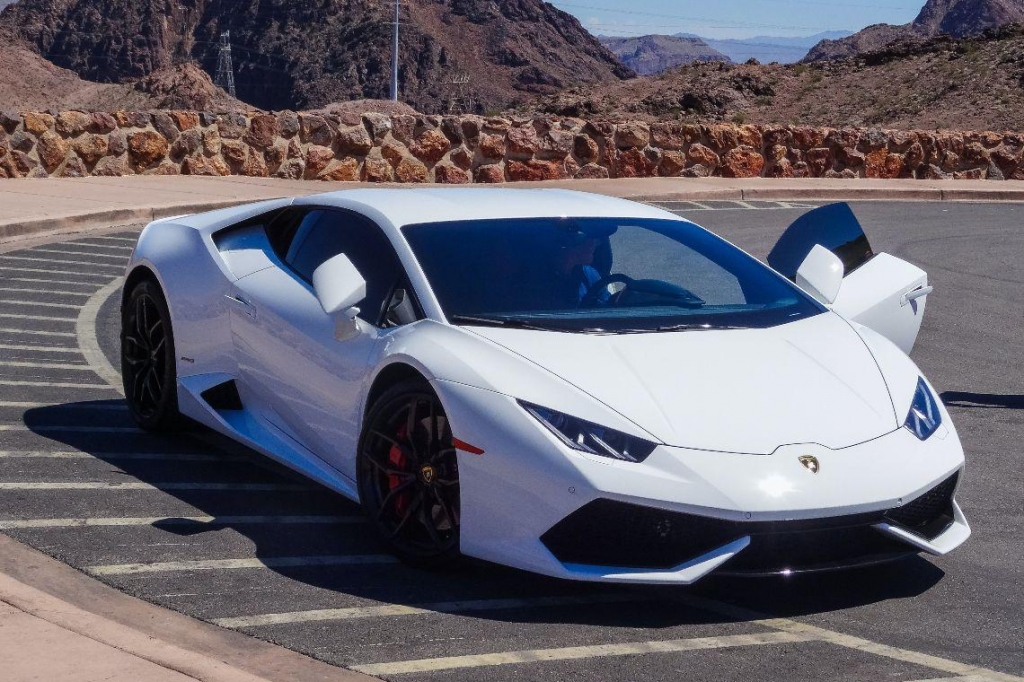 Lamborghini will drop a series of four NFTs each month for four consecutive days.

Lamborghini is launching its third NFT project entitled “The Epic Road Trip,“ culminating in the unveiling of a new Lamborghini vehicle.

Between August 2022 to March 2023, Lamborghini will drop a series of four NFTs each month for four consecutive days.

These will be available to purchase for just 24 hours each.

To commemorate Lamborghini's founding year of 1963, the fourth NFT will only be produced in a restricted quantity of 63 pieces. The pricing, with the standard NFTs costing $196.30 and the restricted editions costing ten times that amount, is another tribute to that year.

Customers who purchase whole monthly collections will receive special gifts, such as digital artwork created by the Lamborghini Centro Stile and a private tour of the Sant'Agata Bolognese headquarters.

Lamborghini has previously released two NFT collections that were a success: the first was a set of digital space keys, and the second was a collection of digital postage stamps.