How Can a Company Avoid Identity Theft?

How do I know my employees are burning out?

How to choose the right MBA to improve a career

Starbucks outlet with disabled staff off to a good start 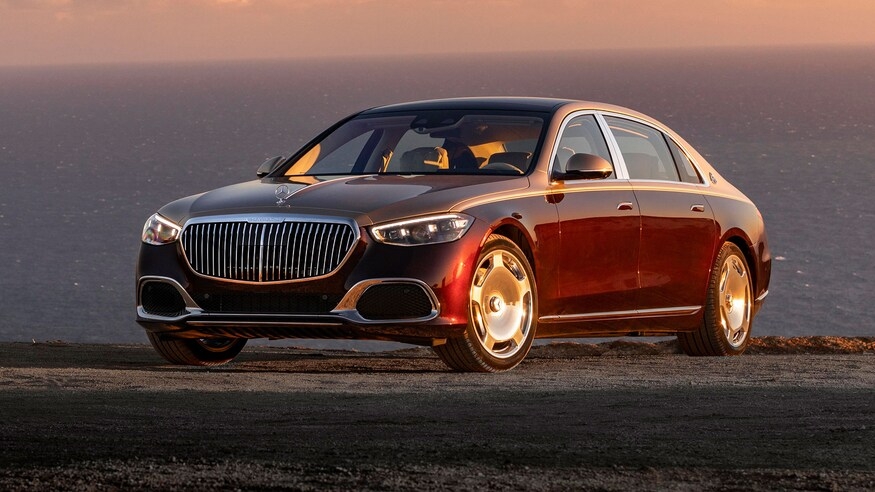 According to its CEO Ola Kaellenius, the sales growth rate for the Maybach in China was in double figures while Russia, South Korea, and the US have shown strong demand.

The new Maybach model, based on a Mercedes-Benz S-Class, is designed for chauffeured trips and will compete with the likes of the Rolls-Royce Ghost and the Bentley Flying Spur.

The car may be acquired with optional extras like silver champagne flutes, massaging calf rests, and automated rear doors.

Daimler, which unveiled the latest version of its $200,000 Mercedes-Maybach S-Class sedan, is focusing more on large luxury vehicles like the S-Class as part of its strategy to improve profits.

Daimler also plans to make a range of fully electric Maybach models, which are likely to do well in China.

China is switching to electric vehicles (EV) and wants new energy vehicle (NEV) sales to reach around a quarter of all car sales in 2025, prompting carmakers to revise its EV targets.

China plans to be carbon neutral by 2060.