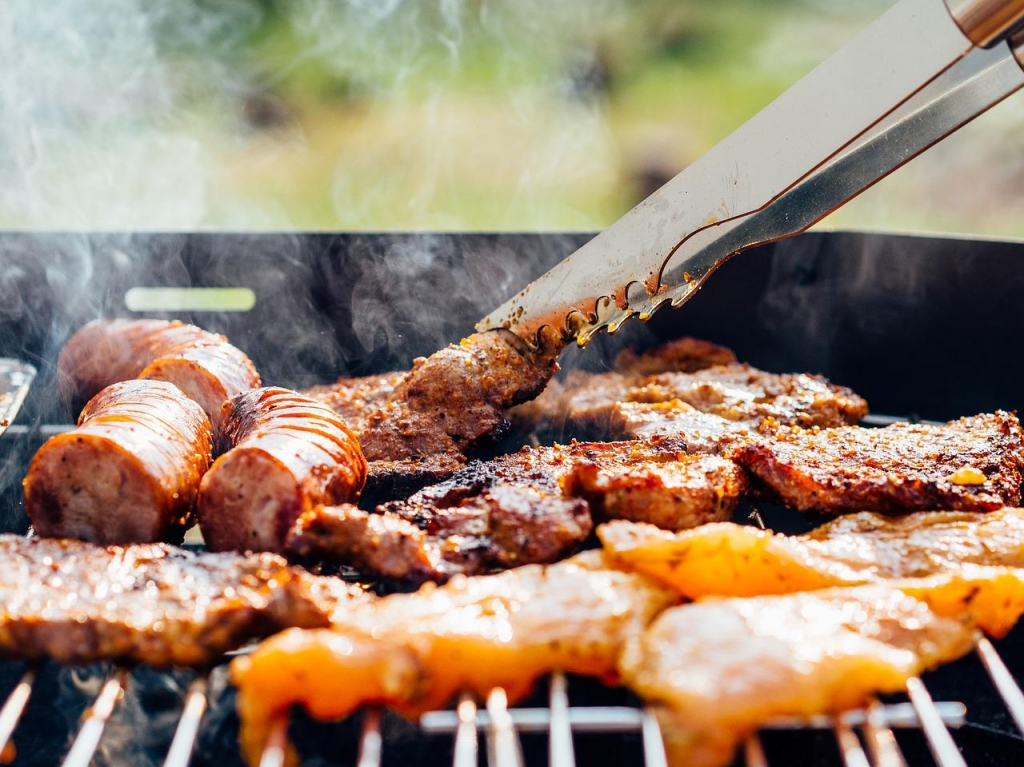 Marks & Spencer has stopped selling its disposable barbecues in the United Kingdom due to fire risks in dry weather. The British retail company said it halted the sales in its stores because it wants to help in reducing the risk of fires as well as protect open spaces in this dry season.

According to BBC News, the London Fire Brigade has called for the ban on the sale of disposable barbecues, and Marks & Spencer is apparently responding to this call when it removed the products from its store shelves. The fire brigade said that his move by the retailer is "good news."

The fire agency’s request came after the country was hit with the hottest weather, where the temperature reached more than 40 degrees Celcius. This extreme heat has happened in the U.K. for the first time.

Many parts of the country experienced temperatures above the recent record of 38.7 degrees Celcius. The fire brigade also reported major incidents due to the surge in blazes.

Subsequently, the fire agency warned the residents against the use of barbecues in grasslands, open spaces, and even on the balcony following the heatwave. Andy Roe, the country’s commissioner Andy Roe also supported the call and asked people to retailers to stop selling disposable barbecues across Britain.

At any rate, the spokesperson of Marks & Spencer told BBC News that its order to stop the sale of the barbecues would be in effect starting this week.

"We had stopped selling disposable barbecues near national parks and in London but given the unusually hot and dry conditions, we have taken the precautionary step of removing them from sale across the UK," the company spokesperson said.

The fire brigade welcomed M&S's decision by saying, "We want to work with retailers to stop the sale of disposable barbecues and reduce the risk of dangerous grass fires."

"This move by M&S will put pressure on their retail peers to follow suit,” De Mello stated. “With multiple grass fires caused by these barbecues given the unprecedented hot weather we have seen in the past few weeks, M&S have rightly decided to put public safety first."