How far away are professional golfers from accepting rangefinders in competition?

Ultra-marathon running: how safe is the sport?

Sport in Africa: book delivers insights into the games, people and politics

European Super League: what can its opponents legally do?

Manny Pacquiao: Next fight and opponent are still unannounced despite eyeing a springtime return to the ring this year 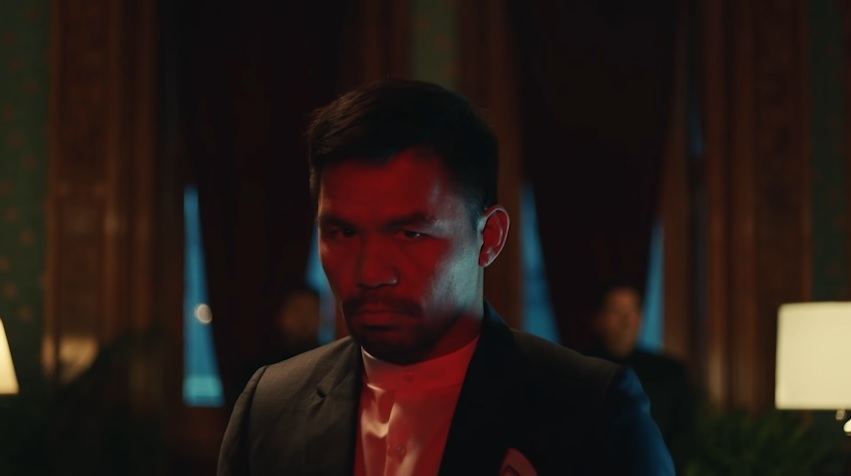 As the new year arrives, boxing fans tune in to the lined-up events for 2020 and keep an eye on those that could be settled in the near future. WBA super welterweight champion Manny Pacquiao is expected for an early 2020 return to the ring. However, his camp is still silent on when exactly that fight is happening and who he is going to face next.

Pacquiao, 41, won both his matches in 2019 against Adrien Broner and Keith Thurman, respectively. The latter, which took place last July, handed Pacquiao his current title. Since then, the Filipino fight has been adamant about not retiring anytime soon while people close to him have been hinting at his return in 2020.

With no signs of slowing down, Pacquiao’s next match is definitely one that boxing fans around the world are looking forward to this year. MP Promotions president Sean Gibbons previously revealed Pacquiao’s preference to fight sometime in March or April. This timeline checks out with Pacquiao’s schedule as an elected lawmaker. The Philippine Senate’s session will be adjourned from the middle of March to early May.

Some fans expected Pacquiao’s camp to announce his next fight after his birthday last Dec. 17. But that has yet to materialize. This led to fans speculating on the reason for the delay in the announcement.

One spectator suggested that Premier Boxing Champions (PBC), to which Pacquiao is currently signed, could hold off on making any Pacquiao-related news as it has major events happening even before March.

As Pacquiao’s next fight’s schedule was narrowed down in the previous months, reports have it that his team has also been shortlisting names of his potential opponents. The biggest names in his weight class are practically lining up to secure a match with the eight-division champ. But Danny Garcia and Mikey Garcia are the two most reported names.

However, a fight with either of these boxers might happen later this year given that they both have secured fights in the first couple of months of 2020. Danny Garcia is facing Ivan Redkach on Jan. 25 at the Barclays Center in Brooklyn, New York. Mikey Garcia, on the other hand, is fighting Jesse Vargas on Feb. 29 at The Ford Center in Frisco, Texas.