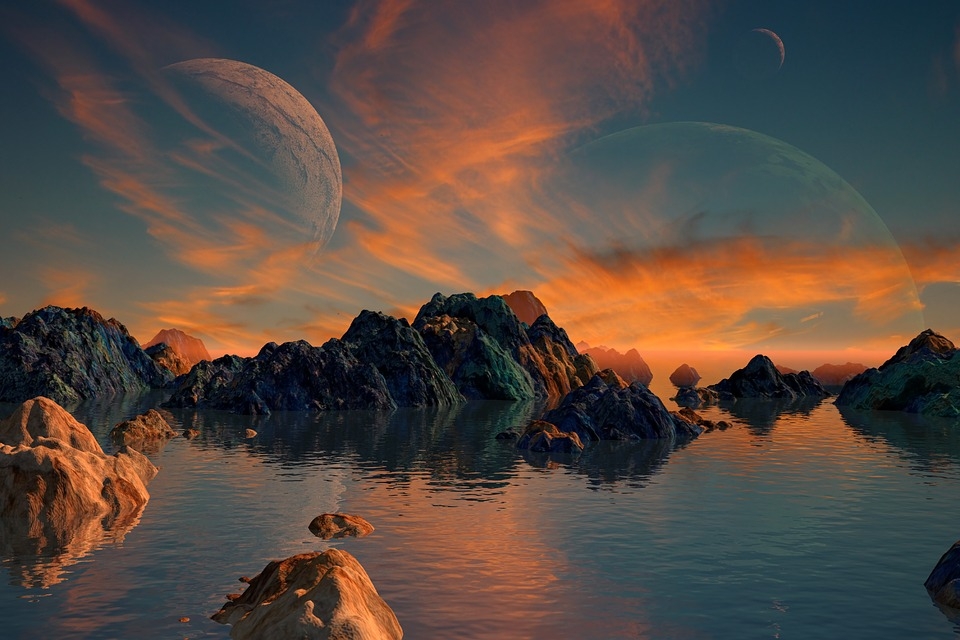 Many space agencies are on the lookout for what may be found on Mars that has yet to be discovered in upcoming missions to the red planet. A study has suggested that scientists may have to dig deeper into the Martian soil to find life.

Part of the Mars missions that space agencies are preparing for involves looking for potential signs of life. A recent study appears to shed more light on where we may be able to find life, which might be deeper into the Martian soil. The study revealed that thick ice sheets that once existed on Mars resulted in what would likely be the most habitable region of the red planet miles under the surface. Compared to the Sun being brighter and warmer today, Mars was once warmer than our host star as indicated by liquid water on its surface.

Previous studies showed that bodies of water and glaciers on Mars existed in a period referred to as the Noachian era. This took place between 4.1 and 3.7 billion years ago. When the Sun became warmer, Mars got colder, which at the time of discovery, confused researchers.

“Even if greenhouse gases like carbon dioxide and water vapor are pumped into early Martian atmosphere in computer simulations, climate models still struggle to support a long-term warm and wet Mars,” said the study’s lead author Lujendra Ojha of Rutgers University-New Brunswick Department of Earth & Planetary Sciences. “I and my co-authors propose that the faint young sun paradox may be reconciled, at least partly, if Mars had high geothermal heat in its past.”

Meanwhile, Elon Musk and his space firm SpaceX are already in the midst of preparations for sending a spacecraft to the red planet for future Mars missions. As scientists are already looking into ways of speeding up space travel, Musk recently claimed that if everything goes according to plan, they might be able to send humans to Mars a lot sooner than predicted.

Speaking at the 2020 Axel Springer Award Show this week at Berlin, Germany, Musk said that SpaceX may be able to bring the first humans to Mars within six years. “If we get lucky, maybe four years,” added the CEO.