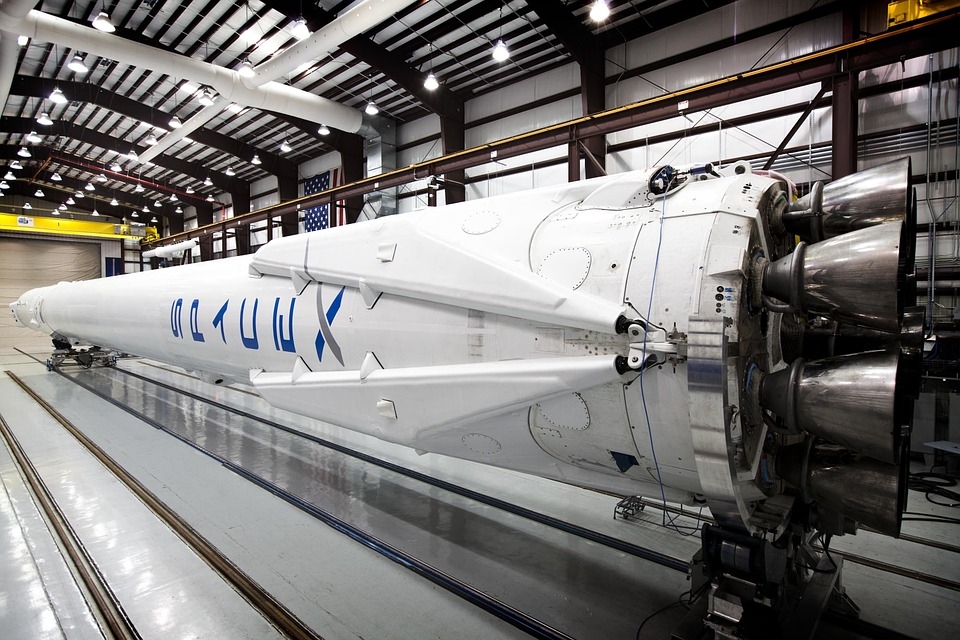 Having already landed on the Moon a few times before, space agencies are now looking into the Mars missions to get to the red planet. Among those agencies is the privately-owned SpaceX, and Elon Musk seeks to be able to land the first humans to Mars a little sooner.

With scientists already exploring the possibilities of humans being able to live on the red planet, Musk has already expressed his vision of how humans could be able to settle. The SpaceX CEO spoke at the 2020 Axel Springer Award Show Tuesday, where he said he is confident that his space firm could be able to get humans to Mars in a shorter time than expected. Musk said he is confident he could get humans to Mars in a span of six years should everything go according to plan.

Despite the goal of being able to get humans to Mars, several factors pose to be a challenge. Being able to get to Mars is already a challenge in itself as it takes around six months to travel from Earth to the neighboring planet. The sheer cost of the mission is also another factor as it could cost billions to be able to pull off the mission. However, Musk has previously said that the first humans to land on Mars may have to make a great sacrifice as the trip may prove to be fatal.

Meanwhile, preparations at SpaceX for the upcoming Mars missions are already underway. Musk has hinted that the Starship spacecraft that would be used to get to Mars will now be undergoing its first flight tests. The first flight tests would cover nine miles, following the success of its 150-meter launches and “hops.” The nine-mile or 15-kilometer tests will be done before the attempts to land the rocket, which would prove to be the most challenging test of all.