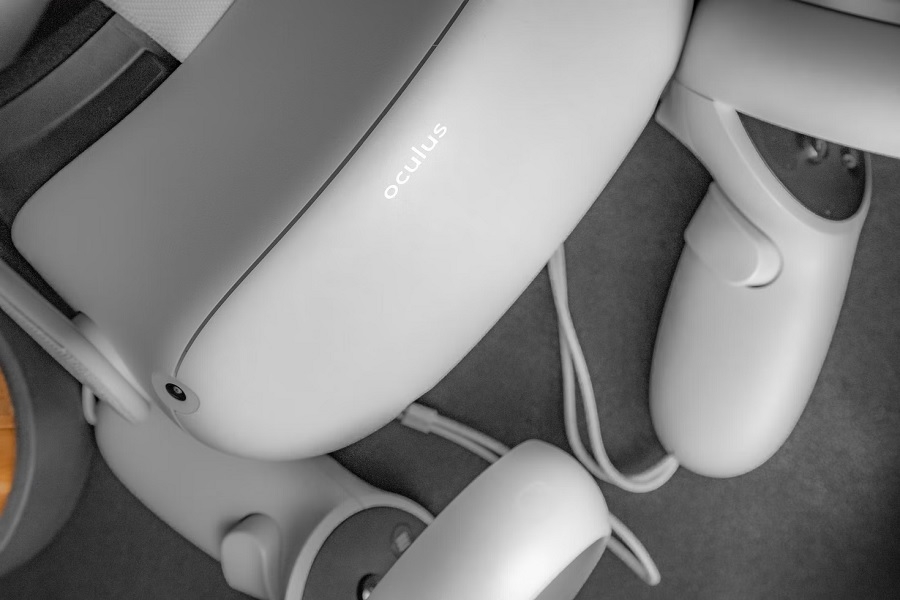 Meta, formerly known as Facebook, has been recently discussing its upcoming virtual reality headset, currently called Project Cambria. But a new report reveals that the company has more VR hardware in the works, including two new Quest-branded products that could be released in the next couple of years.

A roadmap of Meta’s future VR products has leaked in a report from The Information that said the company is planning to release four headsets through 2024. While VR fans have been looking forward to the release of the next gaming-focused hardware from the company, it appears that they will have to wait for a year or two to see such announcements.

The report noted that two of the four VR headsets Meta has in the pipeline will be new versions of Quest-branded products that are codenamed, Stinson and Cardiff. Other publications speculate that Stinson could be the long-awaited Quest 3 headset, which could be released sometime in 2023. Cardiff, on the other hand, is reportedly planned for a 2024 launch. However, a Meta representative has told The Information that “target ship dates to change during the course of development.”

Details about the rumored Quest VR headsets are still scarce as the report leaked roadmap provided more insight on the upcoming Project Cambria headset, which Meta CEO Mark Zuckerberg confirmed will be released later this year. The Information’s sources may have narrowed down its release window, suggesting that it could enter the market around September.

Last week, Zuckerberg provided more information on Project Cambria and emphasized that the VR headset is not primarily designed for gaming. The Meta CEO stated that the product will focus more on work-related purposes with the goal of “eventually replacing your laptop or work setup.”

“This premium device will have improved ergonomics and full color pass-through mixed reality to seamlessly blend virtual reality with the physical world,” Zuckerberg said during Meta’s Q1 2022 earnings call last week. The Project Cambria headset will reportedly cost $799 and is expected to deliver a higher resolution to deliver clearer images so that users can compose emails while in VR. Meta has also confirmed it is working on eye tracking and face tracking so that users’ avatars can make eye contact and facial expressions in the VR world.

Photo by Arthur Edelmans on Unsplash