NFT: Lotte, Shinsegae to compete in the non-fungible token market with their bear character NFTs

FxWirePro- Top altcoins for the day (Strength index)(ZILUSD and COMPUSD)

Crypto crash: market volatility is testing investor will but crypto-enthusiasts still see a future for the asset class

FxWirePro- Top altcoins for the day (Strength index)(ADAUSD and SOLUSD) 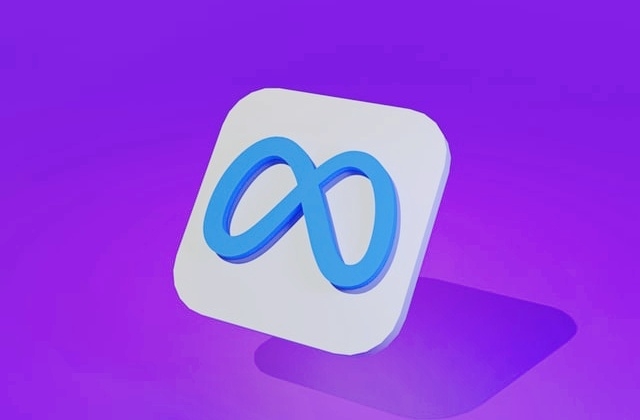 Meta, Facebook’s parent company, is building commerce tools on its Horizon Worlds to allow users to sell virtual goods, including non-fungible tokens or NFTs. After the company revealed it is testing new tools for creators to earn money in its virtual reality platform, reports about the fees associated with the digital trade were published, and it was a piece of disappointing news.

According to CNBC, Meta is planning to charge creators with fees and will take up to 47.5% of the sales for the digital assets sold in its Horizon Worlds metaverse. The company’s spokesman confirmed to CNBC on Wednesday, April 13, that it will be taking an overall cut of up almost 50% on each transaction.

The representative explains that the fees are for the “hardware platform fee” of 30% for sale deals via the Meta Quest Store, and the 17.5% is set to be charged by Horizon Worlds as fees. The virtual reality platform is a key part of Meta’s plan for the creation of its metaverse.

Mark Zuckerberg’s company announced earlier this week that it would be allowing select creators to sell digital assets on Horizon Worlds. The in-world sales will initially be available to users in Canada and the U.S. who are aged 18 and over. Then again, the announcement did not mention anything about fees, not until today.

“Creators and entrepreneurs will have more freedom to find a business model that works for them. So we are excited to take this step today and expand further on the $10 million Horizon Creators Fund we announced last October, which we have been using to provide resources to Horizon Worlds creators,” Meta stated in a blog post via Oculus’ website on Monday, April 11. “We will continue to work with our creator community and test and learn.”

Meanwhile, the fees or amount of the cut that Meta is taking from creators reportedly infuriated some people in the NFT community. They have aired their anger on social media, with some saying they “hate Facebook” while others frustratingly said the company needs to talk with the Internal Revenue Service (IRS) about the huge fees since they do not even have that amount after taxes.