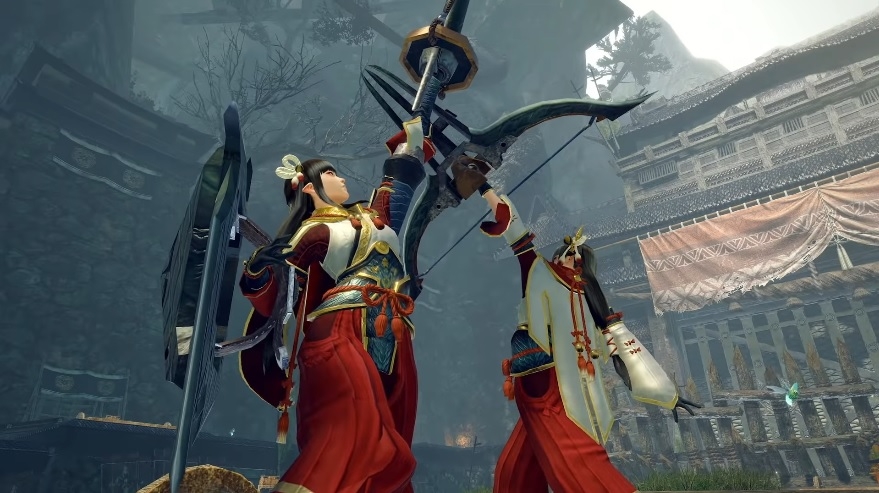 Capcom announced “Monster Hunter Rise” has surpassed five million copies shipped worldwide after it was released on March 26. To thank fans for this milestone, the video game company is giving away a free content pack that will give players some boost.

“Monster Hunter Rise” has seen early success as it was reported that the game sold four million copies during its first weekend. It appears that the title has surpassed that immediately as Capcom announced the new milestone on Twitter.

First week numbers are in: #MHRise has shipped over 5 million units worldwide!

As a token of our gratitude, we're giving out a Commemorative Item Pack. ❤️
Check in with Senri the Mailman to claim your Kamura Pack 1. ???? pic.twitter.com/1NlCFvAylO

Getting the freebies is fairly easy as well, but there are a few reminders “Monster Hunter Rise” should take note. First, they have to make sure that the game is updated to its latest version. Capcom just released version 1.1.2 on Tuesday. Every account can only redeem one Kamura Pack that can be done by talking to Senri the Mailman located in the Kamura Village.

Aside from getting the Kamura Pack, “Monster Hunter Rise” players should update their game to version 1.1.2 as it contains several bug fixes. This should address the issue that prevents players from accessing the menu options while in the Gathering Hub. There were also reports of a bug making the controls crash when receiving and responding to a Join Request. These problems should be fixed upon installing the update.

The @MonsterHunter Rise X #Ninjala collab starts on 4/27! Grab your Pal(icoes/amutes) in the form of a Gum Utsusemi and don your Kamura Armor, the battle awaits!

A month after the release of “Monster Hunter Rise,” the game will be featured in the arena brawler “Ninjala” through an upcoming collaboration. “Monster Hunter Rise”-themed cosmetic items will be available in the latter from April 27 through May 26.

“Monster Hunter Rise” is exclusively available on Nintendo Switch, but it is unlikely to launch on other consoles. However, Capcom has already announced that a PC port is in the works and will be released sometime in 2022.