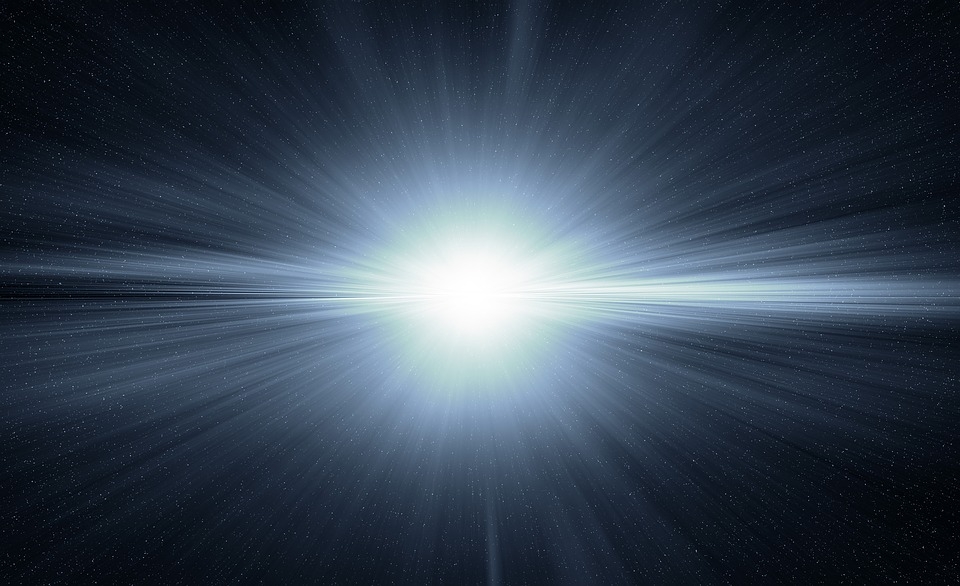 Many may see the concept of an energy ray strong enough to kill all life on Earth as something out of science fiction stories. However, NASA’s discovery back in the 1970s appears to prove that it can be real, as they spotted a mysterious light source that emitted powerful X-rays.

The NASA’s Unexplained Files program back in 2014 recalls the discovery of a mysterious light source in space back in the 1970s. The agency’s Uhuru satellite was launched into space to look for X-rays. However, during its search, it was able to pick up an incredibly strong light source coming from the Cygnus constellation, a source of x-rays a billion times more powerful than what is normally used, and capable of killing all life on Earth. This light source has been informally referred to as a “death ray” but experts have named it Cygnus X-1. What makes this discovery even more unusual was that scientists at the time could not see it, only the satellite could.

According to astrophysicist Daniel Castro, the scientists just did not understand what this x-ray source was. However, it was still a cause for concern among scientists as the possibility of weaponizing X-rays was already explored years earlier. There was also the possibility of this source being an extraterrestrial beam that is set to destroy the planet.

By 2009, with high-powered radio telescopes, astronomers looked into what exactly was this strong force of light. As it turned out, it was a collapsed dead star, consuming everything in its path, including a neighboring star.

In other related news, many scientists believe that the concept of parallel universes may actually exist. The Many Worlds interpretation suggests that the universal wave function objectively exists and there is no wave function collapse. This means that all possible outcomes of quantum measurements occur in an alternate world or universe. This interpretation follows a theory presented in the 1930s by Erwin Schrodinger in the Schrodinger’s cat experiment, presenting a situation that the cat may be both dead and alive in a state referred to as quantum superposition.

According to scientist Derek Muller, “If we were being rigorous, we would have to say that there is only one wave function - the wave function of the entire universe, which includes absolutely everything. But in the case of isolated, unentangled quantum particles, we can reasonably talk about their individual wave functions and once they interact with something else, entanglement is the result.”