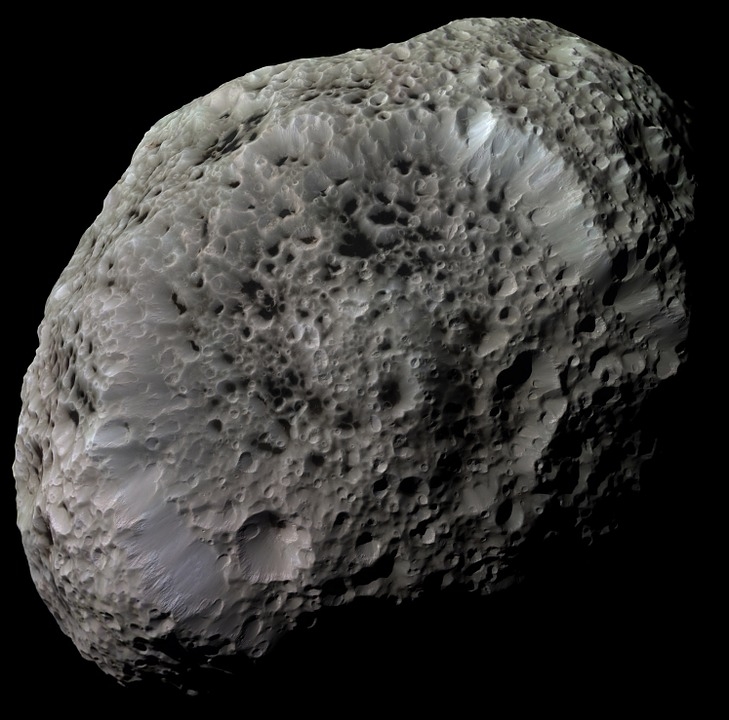 NASA is closely monitoring the asteroid Bennu, with its OSIRIS-REx spacecraft hovering over the rock for the past two years. Recently, the agency was able to examine a potential landing site on the asteroid.

The OSIRIS-REx spacecraft snapped a slew of photos of the surface of asteroid Bennu, with NASA piecing all the photos together to form a map. By October, the spacecraft will dislodge and take samples of the asteroid from a different region of the meteor referred to as the Nightingale. Still, the agency will use the mosaic map created of Bennu’s surface to look for a backup landing area in Osprey.

The map shows Osprey in a crater at the bottom part of the photo just above the dark spot in the heart of the crater. Scientists are hoping to be able to get 60 grams of a sample of the surface of the asteroid for further analysis. These asteroid samples will allow astronomers to better understand the Solar System and its history. NASA is anticipating that some of the minerals that may be present in the asteroid could predate the Solar System itself as Bennu is an ancient asteroid and thus a sample from Bennu could provide more understanding to what the solar system was like before and probably even the origins of life outside Earth.

In the meantime, NASA’s asteroid trackers have detected three asteroids that will be Earthbound in the next 48 hours. All three asteroids are classified as Near-Earth Objects or NEOs and do not pose any threat to the planet. The first of which is passing by Earth tonight, referred to as 2020 KY, and will only get as close as 4.1 million miles from Earth.

Two asteroids will be zooming by Earth tomorrow, June 11th, asteroid 2020 JQ2, and 2020 JS1. JQ2 is around the same size as a passenger plane and will pass by Earth, getting as close as 3.6 million miles away from Earth. JS1 will be passing by the closest at a distance of 2.3 million miles.

The impact the asteroid may have if it collides with Earth will depend on its size. Smaller asteroids are more than likely to burn up as it hits the atmosphere. Asteroids that are a little larger but less than 1 kilometer in diameter will likely only cause damage to the area it crashes on. Potentially hazardous asteroids can cause damage at a global scale.