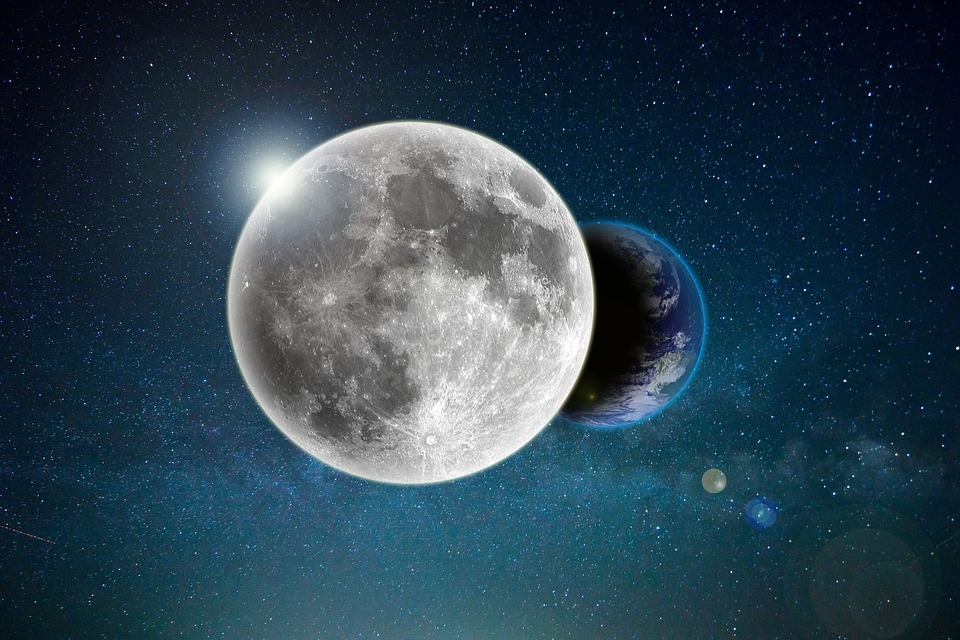 There are still a lot of things about the universe that have yet to be explained, and astronomers recently discovered something once thought to be impossible. Astronomers picked up on an exoplanet orbiting a white dwarf at a very close distance.

Express reports astronomers made use of data from NASA’s telescopes; the retired Spitzer Space Telescope and the Transiting Exoplanet Survey Satellite or TESS. The exoplanet is formally referred to as WD 1856b and is about the size of the gas giant Jupiter. WD 1856b is also around seven times larger than the white dwarf star it orbits, also known as WD 1856+534. The size of the white dwarf is only 40 percent larger than Earth, measuring 18, 000 kilometers in diameter.

WD 1856b completes its orbit around the star every 34 hours, making it 60 times faster than when Mercury orbits the Sun. However, what makes this exoplanet even more unusual is that it used to have a much bigger orbit.

According to Andrew Venderburg of the University of Wisconsin-Madison, “WD 1856b somehow got very close to its white dwarf and managed to stay in one piece. The white dwarf creation process destroys nearby planets, and anything that later gets too close is usually torn apart by the star’s immense gravity. We still have many questions about how WD 1856b arrived at its current location without meeting one of those fates.”

The exoplanet was picked up by TESS 80 light-years away from Earth, in the Draco constellation.

Previously, scientists were astounded upon discovering an X-shaped phenomena traveling through space at 11,000 miles per hour. Astronomer Jim Scotti of the Spacewatch project reported this finding to NASA. The unusual x-shaped structure measured over 1,500 miles in diameter. This discovery was featured in the Amazon Prime program NASA’s Unexplained Files.

Scientists have yet to definitively explain what it is, but so far the phenomena that was seen is believed to be a result from a collision of two asteroids. In 2015, astronomer JJ Kavelaars explained why this could be what most likely happened. “When you do the simulation, two asteroids impacting would result in such a structure being formed. But there’s more that we don’t know than we do know, that’s just the nature of the universe.”