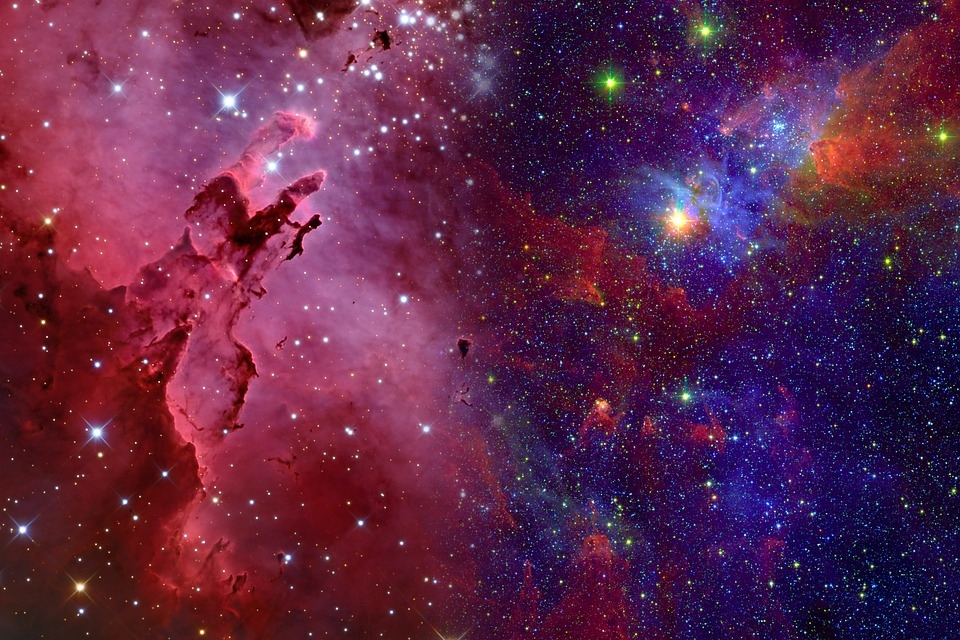 NASA and ESA’s Hubble Space Telescope is currently roaming around space and taking photos of phenomena that occur in the universe. Recently the US space agency released a series of photos taken by the Hubble of star clusters in our own Milky Way galaxy.

A satellite image of a star cluster that is referred to as NGC 1805 was released by NASA, showing thousands of stars together. NGC 1805 is found close to the Large Magellanic Cloud, which is a galaxy near the edge of the Milky Way. NASA reveals that this particular region is especially crowded, 1000 times closer to each other compared to other stars like our Sun. However, because of their closeness and how stars orbit its companion star, NASA said it is unlikely that there would be planets around these stars.

“The striking difference in star colors is illustrated beautifully in this image, which combines different types of light: blue stars, shining brightest in near-ultraviolet light, and red stars, illuminated in red and near-infrared,” said NASA.

The agency also noted the Hubble’s capabilities of photographing such phenomena, how the Hubble can observe space phenomena in ultraviolet light because it is positioned above our planet’s atmosphere. This cluster of stars could be seen from the southern hemisphere, specifically in the Dorado constellation. The Hubble is currently in its last year of observing space and is set to retire in 2021, with the James Webb Space Telescope taking its place.

In other related phenomenon, another discovery made by the Hubble came in the form of an unknown space object shaped like an “X” and traveling through space at a speed of 11,000 miles per hour.

This mysterious space object was first picked up by astronomer Jim Scotti of the Spacewatch Project that identifies Near-Earth Asteroids. Scotti reported this sighting to NASA, and the images came up of an X-shaped figure measuring 1,500 miles in diameter. This sighting was featured on the Amazon Prime program NASA’s Unexplained Files.

NASA astronomers were also baffled by the sighting, and while a definite explanation of what it is has yet to be revealed, it is believed that the X-shape is a result of two asteroids colliding with each other.