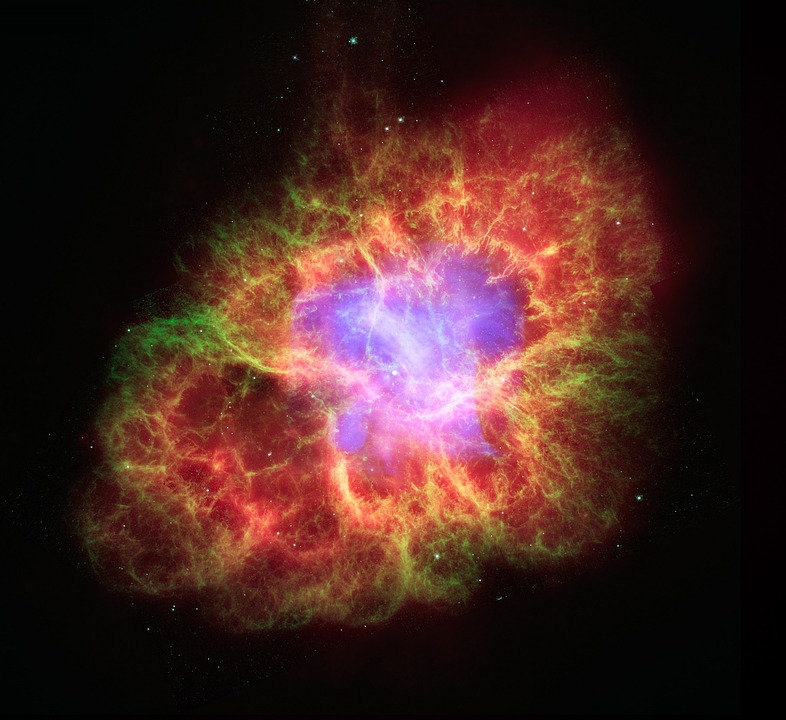 NASA and the ESA’s Hubble Space Telescope has given us many amazing photos of space phenomena. Recently, the Hubble was able to witness a supernova explosion millions of light-years away from Earth.

The supernova that the Hubble was able to capture and witness came from a spiral galaxy found 70 million light-years away from Earth. The telescope snapped a series of time-lapse photos of the stellar explosion, as part of the mission to see how big the universe is becoming. Both NASA and the ESA have zeroed in on the spiral galaxy referred to as NGC 2525 found in the Puppis constellation, that could be visible from our own Southern Hemisphere.

“No Earthly fireworks display can compete with this supernova, captured in its fading with glory by the Hubble Space Telescope,” said Dr. Adam Riess, Nobel Laureate of the Space Telescope Science Institute and Johns Hopkins University.

The supernova that the Hubble was able to capture is classified as a Type Ia supernova. This kind of supernova forms a white dwarf in a close binary system that consumes matter from its companion star.

Previously, the Hubble was able to capture another astounding phenomenon in the cosmos. NASA released another set of images taken by the Hubble of one particular galaxy cluster called Abell 2744. Much like the spiral galaxy that had a supernova explosion, the galaxy cluster is also found millions of light-years away from our own planet. The photo the agency released also pairs X-ray images from the Chandra X-ray Observatory, showing the extent of the enormousness of the universe we live in.

In the image, the stars seem to look like they are all close together. However, they are actually millions of light-years apart from each other in empty space.

“This image is of galaxy cluster Abell 2744. Galaxy clusters are the largest objects in the universe held together by gravity. They contain enormous amounts of superheated gas, with temperatures of tens of millions of degrees, which glows brightly in X-rays, and can be observed across millions of light-years between the galaxies,” said NASA.