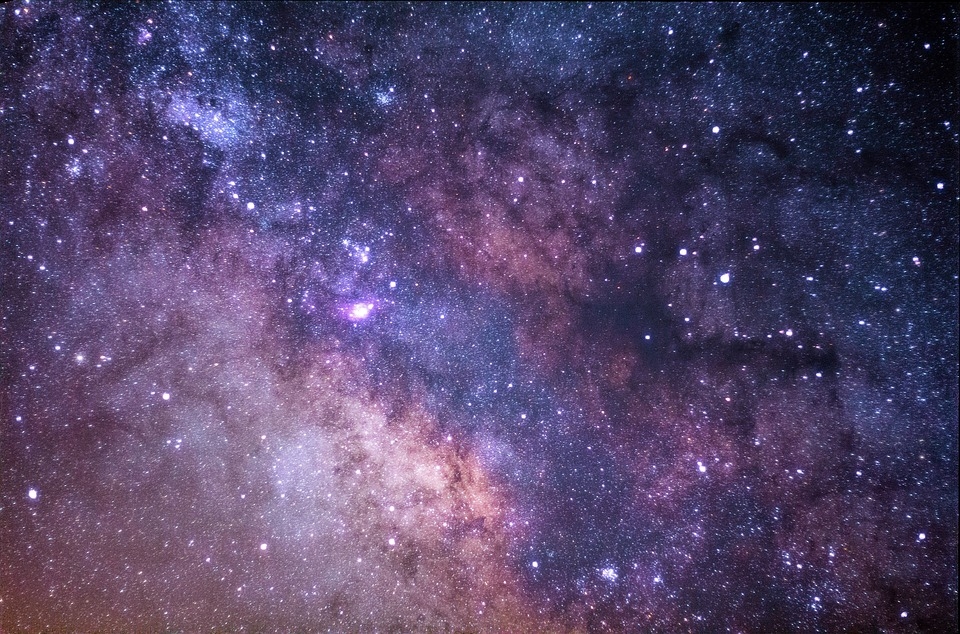 We have long known that the universe is massive, larger than we could ever imagine. However, it does pose the question as to how big it actually is, and NASA has released a photo capturing the universe we live in in its entirety.

NASA has released a photo of a galaxy cluster referred to as Abell 2744 taken by the Hubble Space Telescope. Abell 2744 is found millions of light-years away from Earth and the photo shows hundreds of star clusters set against the blue and black background of space. The photo makes it appear that the galaxies are close together, but they are actually millions of light-years apart from each other. This not only shows scientists, budding astronomers, and space enthusiasts alike how large the universe actually is, but it also gives space agencies a chance to further understand the cosmos we live in.

“This image is of galaxy cluster Abell 2744. Galaxy clusters are the largest objects in the universe held together by gravity. They contain enormous amounts of superheated gas, with temperatures of tens of millions of degrees, which glows brightly in X-rays and can be observed across millions of light-years between the galaxies. This image combines X-rays from the Chandra X-Ray Observatory (diffuse blue emission) with optical light data from the Hubble Space Telescope (red, green, blue),” said NASA.

The Hubble is currently on its last year as it is set to retire in 2021, with the new James Webb Space Telescope taking its place to roam the universe.

NASA is also in the process of preparing for its upcoming moon mission, which will see the next humans make a landing on the Moon, in what is now called the Artemis program. With a goal of launching by 2021, the agency hopes to launch an unmanned spacecraft to the moon, with astronauts making the journey three years after that.

In another step, NASA also hopes that the Artemis mission would see the first woman on the Moon. This would be the first time since 1969 when Neil Armstrong became the first man to set foot on the lunar surface.