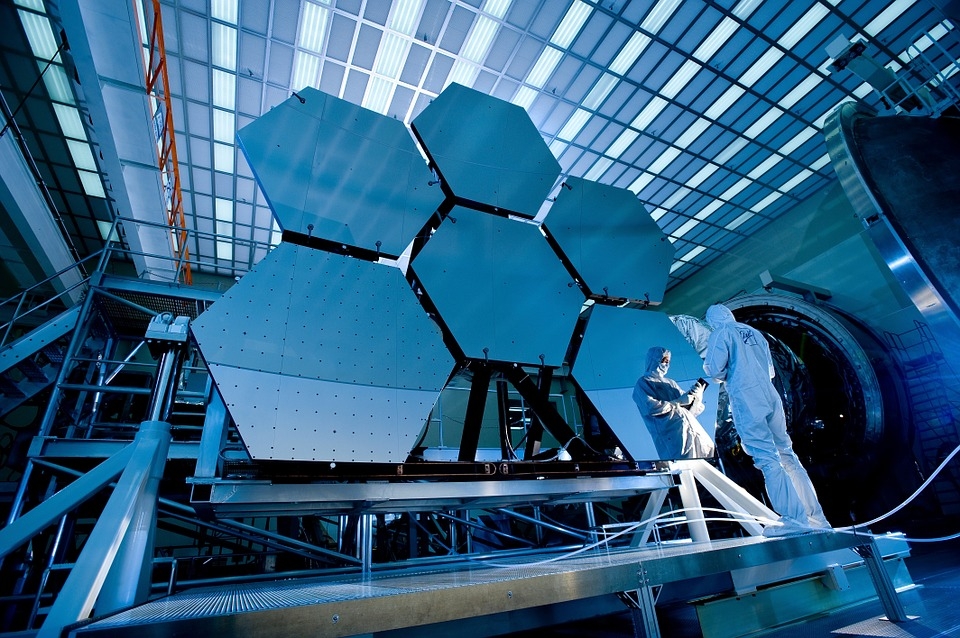 The coronavirus or COVID-19 continues to wreak havoc everywhere in the world, forcing countries to implement social distancing measures and self-isolation. Even US space agency NASA is also put to risk as one employee at the Kennedy Space Center tested positive for the virus.

Space.com reports that an employee from the agency’s Kennedy Space Center in Florida has tested positive for the coronavirus or COVID-19. NASA spokesperson Tracy Young informed the employees of the news. Young also revealed that the employee in question did not contract the virus until they were already telecommuting and working from home, and the last time the employee was at the center was 10 days prior.

“Based on the circumstances and the elapsed time since the employee was on-site, we believe it was acquired after they had started teleworking and there is no additional risk at the center from this person,” said Young. But, she noted that the health and safety of the staff at the Kennedy Center as well as the health and safety of their families remain their top priority at the moment.

Last week, NASA administrator Jim Bridenstine announced that all the employees from the agency must work from home, with the exception of critical mission personnel. Aside from a confirmed case at the Kennedy Space Center, Bridenstine’s announcement also follows the news that several employees at the Ames Research Center at Silicon Valley and Marshall Space Flight Center in Alabama tested positive for the coronavirus.

The concerns of the coronavirus have since disrupted the schedules of its employees and the preparation of the James Webb Space Telescope was placed on hold.

Meanwhile, all the way from Mars, the agency’s Curiosity Rover appears to be handling the self-isolation period well. Express reports that NASA released a photo of the Curiosity Rover, showing them standing alone on Martian land.

The Rover photographed itself standing on the Hutton Drill Site before it went up to the Greenheugh pediment. Michelle Minnitti, NASA’s planetary geologist, lauded the Rover’s drivers in a NASA blog post. “Kudos to our rover drivers for making it up the steep, sandy slope below the Greenheugh pediment and delivering to us a stretch of geology we had our eyes on even before we landed on the Gale crater!”