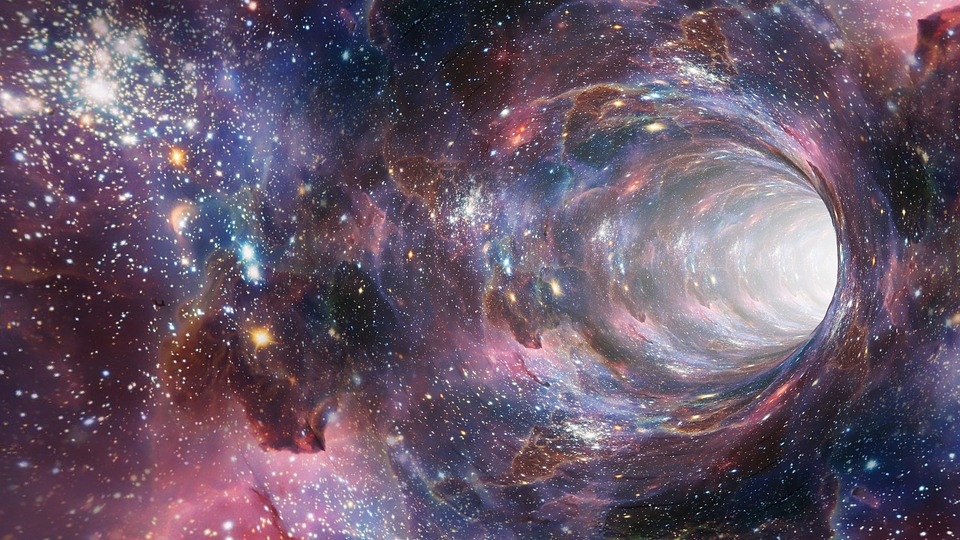 NASA released a new photo of a supermassive black hole residing in the middle of the galaxy M87 55 million light-years away from Earth with a mass 6.5 billion times than that of the sun. The black hole is shown emitting a powerful jet coming from its core, also known as an accretion disk. Accretion disks are made up of materials that orbit a black hole. The friction from these disks produces a massive amount of energy into space.

Astronomy magazine editor David Eicher shared the photo on Twitter. “The fury of a monster black hole. This Hubble Space Telescope shot shows the jet emanating from the supermassive black hole in M87, the largest galaxy in the Virgo cluster,” tweeted Eicher.

Prior to this black hole, astronomers discovered a black hole that seemingly vanished but reappeared later due to its change in brightness. Astronomers were left surprised as the brightness of the black hole would take millions of years to change. Experts have theorized that the black hole’s corona - which is the part that can be seen - was initially destroyed then brought back together again when the vortex pulled material back, resulting in the corona being twice as bright.

The researchers who discovered this will continue to keep tabs on this particular black hole to see any changes or unusual activity.

Meanwhile, experts have now revealed that it is a lot easier to see how wormholes interact with black holes. There are many theories surrounding what wormholes could do as these objects appear to be just as mysterious as their monstrous counterparts. A new study suggests that astronomers could identify wormholes just by looking at the gravitational waves.

With the use of a simulation, the researchers found that when a black hole interacts with a wormhole, the gravitational waves that would come as a result would appear to look like two black holes merging. But when a black hole would come out from the other side, it would create an “anti-chirp” signal, which is different from a merger signal. This means that should a black hole come out of a wormhole and into our universe, it would be identified through the gravitational waves.

FxWirePro:GBP/AUD capped by 5EMA, good to sell on rallies