Black hole: Scientist addresses the concern that the universe could collapse into a supermassive black hole 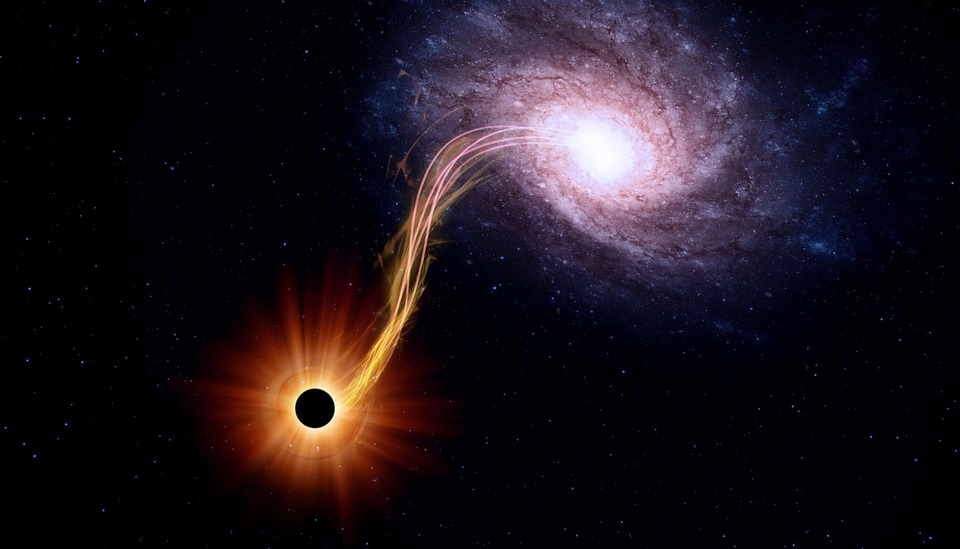 There have been many theories suggesting what could happen when the universe has reached its final or ultimate end or at least what would happen once the Sun dies out. One scientist, in particular, weighed in on the concern that the entire universe as we know it could collapse into itself, forming one supermassive black hole.

Dr. Joe Pesce, the director of the National Science Foundation, touched on the possibility of the entire universe getting sucked into a black hole. Answering questions in a Space.com Ask Me Anything, one user asked that given how black holes grow bigger the more it consumes material in the cosmos, would it then be possible for the universe to get sucked in as well. Dr. Pesce then assured the user that it was not possible.

“Black holes generally ‘feed’ slowly such that the added mass is a small percentage of the total mass. This is true for a stellar-sized black hole pulling mass from a nearby companion star, or a supermassive black hole consuming a star with up to two or three solar masses. If we had sensitive enough instruments we could measure that change, but I don’t believe we are quite there yet,” responded Dr. Pesce.

Due to the fact that the universe is expanding at a very fast rate, Dr. Pesce assured the user that it would not be possible for the universe to collapse into one supermassive black hole.

Astronomers have previously discovered several supermassive black holes that are billions of solar masses. It remains to be seen whether astronomers will be able to detect bigger black holes over time.

Previously, a 2019 study found that there are two black holes in the deeper reaches of space that emitted a flare that spanned throughout the universe. Researchers in the National Science Foundation’s Laser Interferometer Observatory found that these two black holes merged and created a strong beam of light. This is interesting considering that black holes, as its name implies, does not have light. Although it is likely that the beam of light came from the mergers, the researchers have yet to make sure if it was the case.