NASA Apollo 11 revelation: UK space center reveals how the US flag waved on the Moon

NASA releases a playlist of space sounds for Halloween 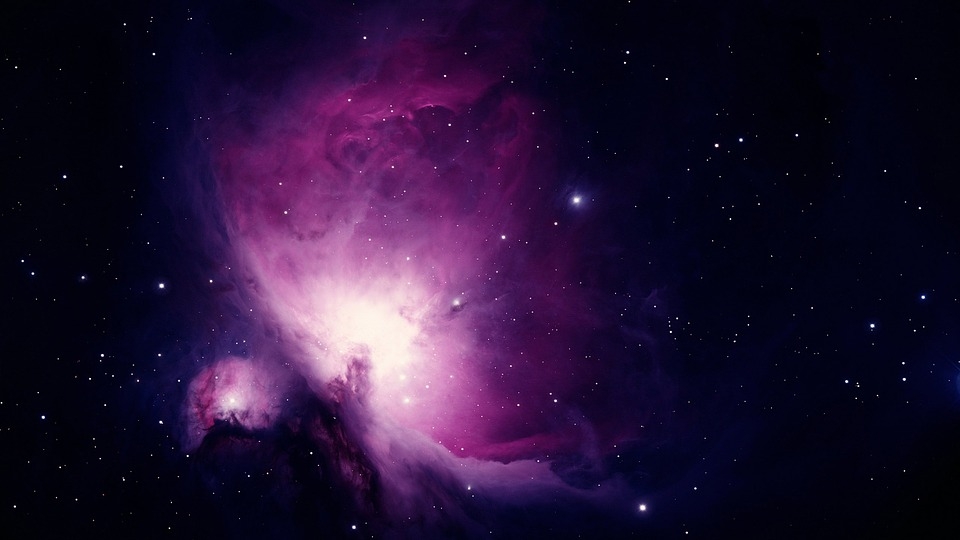 Even with the ongoing pandemic, many are still opting to celebrate the spooky holiday of Halloween this year. As a treat to many space enthusiasts and in time for the upcoming hallowed weekend, NASA has released a playlist made up of the sounds heard in space.

NASA is also joining in on the spooky festivities this weekend and the agency has released a Soundcloud playlist full of sounds from the universe. Some of the sounds in the space playlist include Martian earthquakes that were recorded in 2019 by the Mars InSight Lander, that recorded and measured an earthquake that would happen on Mars. The sounds of the beginnings of the Universe, recorded by the European Space Agency’s Planck spacecraft, are also found in the playlist.

“13.8 billion years ago, when our universe was void of stars and planets, it was just a ball of hot plasma -- a mixture of electrons, protons, and light. Sound waves shook this infant universe, triggered by a minute, or “quantum,” fluctuations happening just moments after the big bang that created the cosmos,” said NASA.

Other sounds that could be found in the space playlist are the sounds of the core of our own Milky Way galaxy. The swirls of the aurorae found in the gas giant Jupiter that was recorded by the Juno spacecraft can also be heard in the playlist.

“Using data from our spacecraft, we’ve gathered a NEW collection of sinister sounds from the depths of space in time for Halloween,” said the agency. “Listen to our SoundCloud Halloween playlist filled with new ‘moans’ and ‘whistles’ from our universe that would scare the most ghoulish of creatures.”

Aside from NASA’s Halloween sounds playlist, there is also another phenomenon that many can look forward to this weekend. Astronomers and space enthusiasts can look forward to seeing an actual Blue Moon, also known as the Hunter’s Blue Full Moon, that will be seen in our skies on October 31.

Even if a blue moon is usually associated with being very rare in meaning, it is not as unusual as believed to be. Following the blue moon on October 31, the next blue moon will take place years later in 2039.