Reincarnation: Top NASA scientist believed there is scientific proof of life after death

NASA Apollo 11 revelation: UK space center reveals how the US flag waved on the Moon

NASA news: Russia claims to have discovered water on the Moon 50 years before US agency 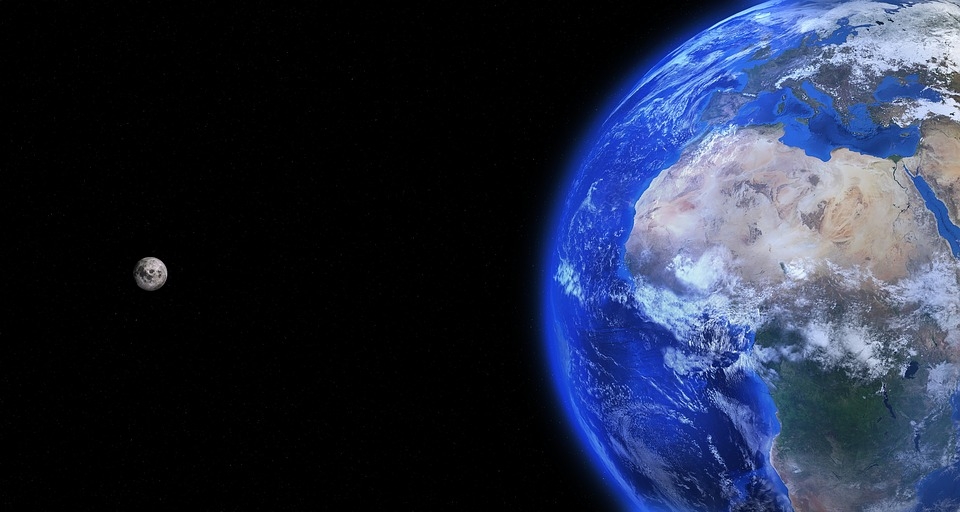 The discovery of water on the lunar surface, as NASA had announced, would be able to help the agency in setting up a Moon base by utilizing the resource. However, Russia’s state media has already claimed that the USSR has already made the discovery in the 1970s. The USSR’s Luna 24 satellite has already spotted traces of water back in 1976. Two years later in 1978, a study published in the journal of Academy of Sciences of the USSR, found that there were traces of water on the lunar surface. Sputnik also said that the Russian publication was more definitive compared to its English version.

The state media also said that due to the Cold War that was going on at the time, Soviet research would often be received with skepticism from the West. “If NASA scientists had read a bit more work from their Soviet colleagues, they might have realized that the Soviet Union’s Luna 24 probe made this discovery in 1976,” Said Sputnik. “The Union of Soviet Socialist Republics (USSR) dispatched dozens of probes to various objects in outer space, including the Moon and Venus, making major contributions to humanity’s knowledge of the Solar System.”

In 2011, Columbia University scientists have already touched on this discovery claimed by the USSR. Upon analyzing samples, they found that around 0.1 percent of lunar soil was made of water.

Aside from discoveries on the Moon, NASA’s satellites have also captured an occurrence happening in our own Sun. The agency’s Solar and Heliospheric Observatory spacecraft witnessed a coronal mass ejection in the Sun, that some scientists have described it as similar to the “Doomsday machine” seen on Star Trek. To note, in the series, the mechanical Doomsday Machine had a circular opening and a long tail.

Fortunately, the ejection was produced away from the direction of our planet. Had the particles hit Earth, it would have resulted in aurorae in either the north or southern polar regions.