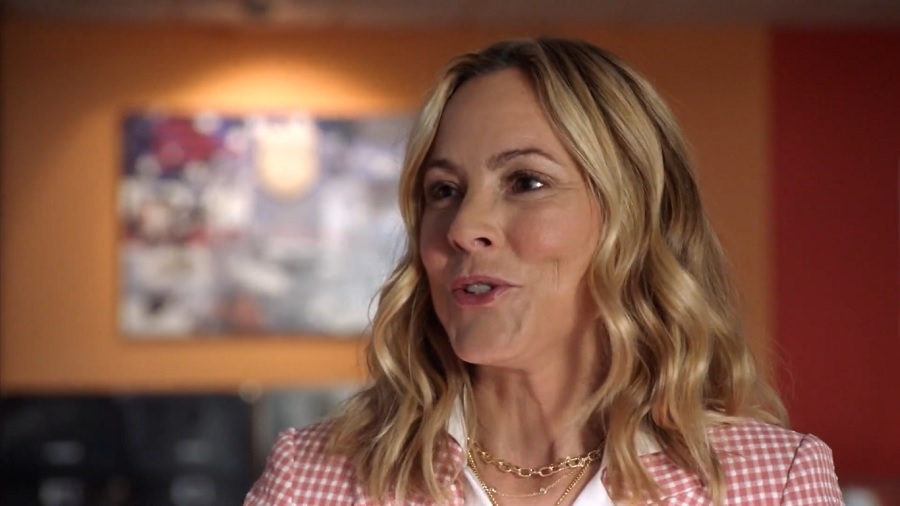 The Navy Yard’s reliable team of federal agents and investigators are going to lose a member in “NCIS” season 18. Earlier this year, actress Maria Bello was reported to be leaving the show hinting at the imminent exit of her character Jack Sloane.

Bello has yet to directly address reports of her exit from the highly popular police procedural, but executive producer Frank Cardea has confirmed that the character is going to leave in “NCIS” season 18. While Cardea did not spoil anything about Sloane’s final appearances in the show, he assured fans that she will be leaving with a story that best fits her character.

“When we’re trying to figure out how to exit a character, one thing we always ask is: ‘What does that character deserve?'” Cardea told TVLine. “And the character of Sloane is a very strong character, and a passionate character, so we’re going to really have her go on something worthy of that.”

There are many ways that a main character can be written off, but Sloane’s exit could entail a much more crucial moment for the team since she has become one of the closest to Mark Harmon’s Leroy Jethro Gibbs. A tragic end for Sloane cannot be ruled out given the way Caitlin Todd (Sasha Alexander) left by the end of season 2. However, the subsequent departures of other main characters such as Ziva (Cote de Pablo) and Tony (Michael Weatherly) were less tragic but equally emotional as the way Caitlin left. As fans know, Ziva and Tony are still alive and have been reunited in season 17.

As for Sloane, one likely element that could play into her exit in “NCIS” season 18 is her biological daughter. Family connection has been one of the recurring themes in the show whether in good or bad times. And considering how much Sloane wants to reconnect with daughter it would not be surprising if she plays a role in convincing the team’s operational psychologist and profiler.

This is the first year since the show’s debut in 2003 that a new season is not going to premiere in September. COVID-19 has forced the show to end its 17th season short of four episodes. It appears, however, that product has resumed earlier this month and “NCIS” season 18 is currently slated to be released in fall 2020. However, CBS has yet to announce a specific release date.