Moving the A-League to the winter would improve the play, but will it attract the fans?

Michael Schumacher's health: Is the racing champ in good condition?

Michael Schumacher health: What is his real condition?

Exercise: we calculated its true value for older people and society

Manny Pacquiao’s next fight may be delayed to July, analyst suggests

Why losing Kobe Bryant felt like losing a relative or friend 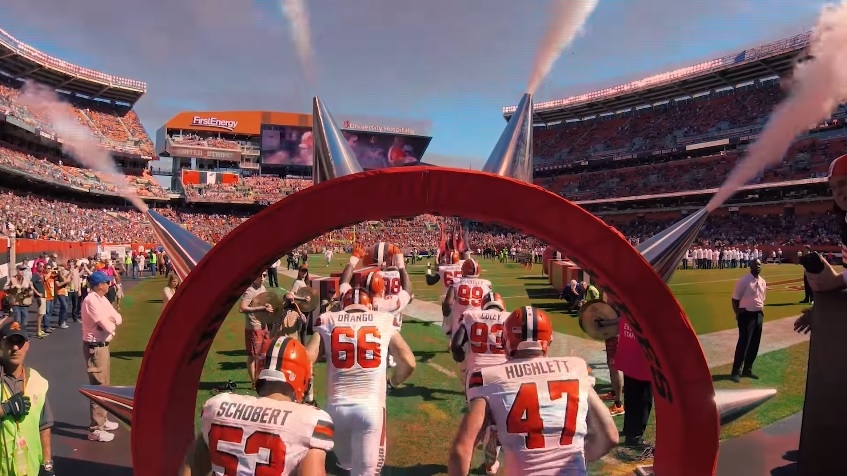 The National Football League 2019 playoffs began, but that is not the only aspect of the sport that has been making headlines recently. Teams who did not make it past the regular season have started making drastic changes to their coaching staff, including the Cleveland Browns.

New England Patriots offensive coordinator Josh McDaniels was one of the first names to appear in the news when the Cleveland front office confirmed Freddie Kitchens had been fired as head coach. But it has now been reported that the Browns decided on not hiring McDaniels.

Not getting the job in Cleveland practically confirms that McDaniels is staying with the Patriots. However, there is always a chance for him to receive another offer that he might find more fitting than what could have been with the Browns. Reports confirmed that McDaniels was interviewed by the Browns management, but NFL Network’s Ian Rapoport suggested that some factors did not feel like the right fit for both parties.

McDaniels has been with the Patriots for a total of six Super Bowl wins and has been the team’s offensive coordinator and quarterbacks coach since 2012. But his employment history in New England dates back to 2001 when he was hired as a personnel assistant before going through a series of promotions in the following years.

This experience is probably one of the reasons he has repeatedly been considered to become the head coach for other NFL franchises. In 2018, he was interviewed and chosen to be the new head coach of Indianapolis Colts before he backed out of the deal just a day later. It was later reported that McDaniels signed a five-year extension contract with the Patriots that had also allegedly made him the highest-paid coordinator in the NFL.

Cleveland Browns have since announced the hiring of their new head coach, Kevin Stefanski, who served in the Minnesota Vikings coaching staff since 2006. The team announced the development on Twitter along with a few photographs to mark Stefanski’s first day under a new franchise.