Manny Pacquiao vs. Conor McGregor is still possible but not the MMA fighter’s top priority

Manny Pacquiao isn’t thinking about fighting without an audience

Manny Pacquiao vs. Errol Spence is now more possible than ever

In defence of footballers

Manny Pacquiao’s next fight could be against Terence Crawford, Bob Arum suggests

NFL minicamps are eyed to open from mid to late June

NFL Draft 2020: Where fans could watch all 7 rounds live 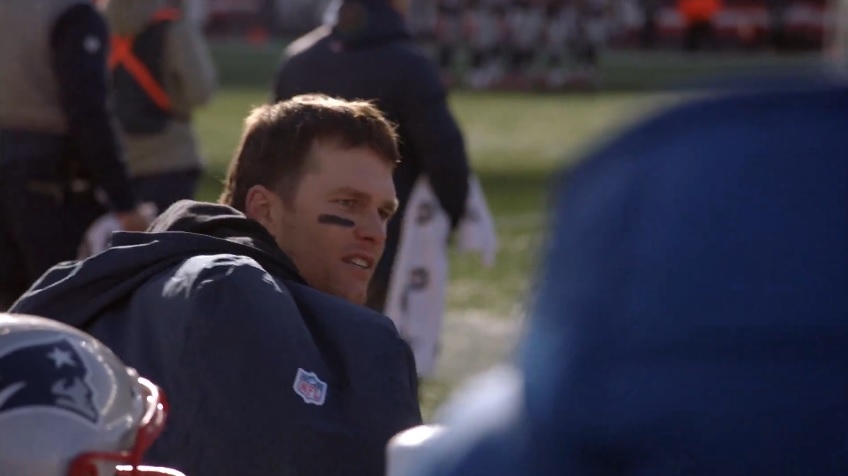 Tom Brady has made a decision, and his first free agency journey led him to the Tampa Bay Buccaneers. Together, Brady and his new team will have so much to prove. It is then not surprising if the quarterback star will exhaust all possible means to establish his much-needed chemistry with his new teammates.

One way to prepare early for the NFL season 2020 is through the organized team activities or OTAs that franchises are allowed to conduct during the offseason. Brady has played for just one team his entire NFL career until this year, so it is going to be very helpful for him to establish that on-court connection with his new offensive teammates as soon as possible.

After winning six Super Bowls in 20 seasons with the New England Patriots, Brady announced last week that his NFL career would continue somewhere else. A few hours later, it was reported that he had struck a deal with the Buccaneers worth around $30 million every year. The Buccaneers confirmed the news on Friday.

Reports now have it that Brady is highly anticipated to join his first OTAs with the Buccaneers this year. This is worth noting considering that the 42-year-old QB missed the said activities for the past two years while he was still the Patriots.

That was even though the Pats welcomed a new wide receiver from the 2019 Draft, N’Keal Harry, following the retirement of Rob Gronkowski. NBC Sports comments that the Pats might have performed better offensively had Brady attended what would become his final OTAs with the Patriots.

NFL: What are OTAs?

The NFL does not have a stringent set of rules for teams wanting to hold OTAs, but it is usually held during the offseason sometime between late April to early June. This is also different from the training camp where players are expected to report to their respective organizations.

Meanwhile, it is still uncertain if OTAs would be possible within its usual timeline this year due to the COVID-19 pandemic. The health crisis has forced schools, businesses, and sporting events to be suspended (indefinitely in most cases). As for the NFL, the Draft 2020 events have also been canceled and were replaced with a televised program to maintain social distancing as much as possible, per the advice for health officials.