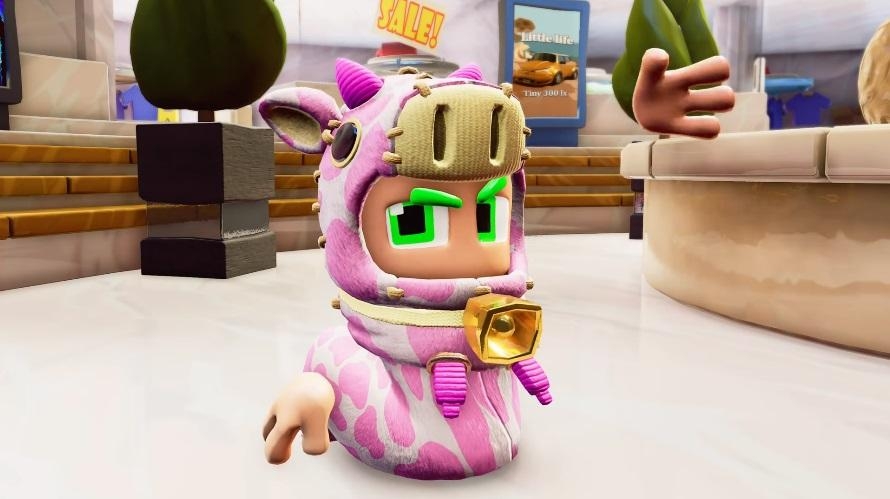 Team17, famously known for developing the “Worms” video game series, is the latest in the industry to announce an NFT project, only to cancel it soon after it was confirmed. Aside from the unsurprising backlash from gaming fans, the company also received negative feedback from independent studios it has partnered with in the past.

The game developer and publisher announced its partnership with Reality Gaming Group on Monday for the MetaWorms project. It was supposed to bring a limited collection of NFTs, or non-fungible tokens, that the companies described as “unique” and “generative.” Team17 also attempted to be proactive at appeasing people’s concerns about the environmental impact of NFT trading as it pointed at Reality Gaming Group’s “ultra-low energy technology.”

In the next 24 hours, though, video game fans were not impressed, and the announcement ensued yet another online backlash following an NFT project announcement. Team17 announced on Tuesday that it is ending the MetWorms NFT project. “We have listened to our Teamsters, development partners, and our games’ communities, and the concerns they’ve expressed, and have therefore taken the decision to step back from the NFT space,” the company wrote.

The immediate cancellation of the project was not surprising, though. The negative feedback did not just come from gamers. Independent developers who have had their titles published by Team17 also released statements condemning the project.

Ghost Town Games, developer of the first “Overcooked” game, assured fans that it “will never engage with NFTs.” “Going Under,” developer Aggro Crab Games said, “We believe NFTs cannot be environmentally friendly, or useful, and really just an overall f****** grift.” Playtonic Games, which created the “Yooka-Laylee” series, also told fans that it is not planning on using NFTs in any of its projects “now or in the future.”

NFTs have become more popular over the last couple of years. They are hailed mostly for providing artists with more means to sell their work in the digital space. Selling digital arts as NFTs is also deemed helpful to the artists to make sure their work is guarded against tampering and that they receive royalties whenever their work is sold with the use of smart contracts on a blockchain.

However, NFTs have garnered negative feedback over time as well. Buying and selling digital arts and other collections means using cryptocurrencies, which are known to leave a staggering carbon footprint per transaction amid the world’s race to alleviate climate change. And this has been one of the common concerns raised whenever companies like Team17 announce their venture into NFTs.