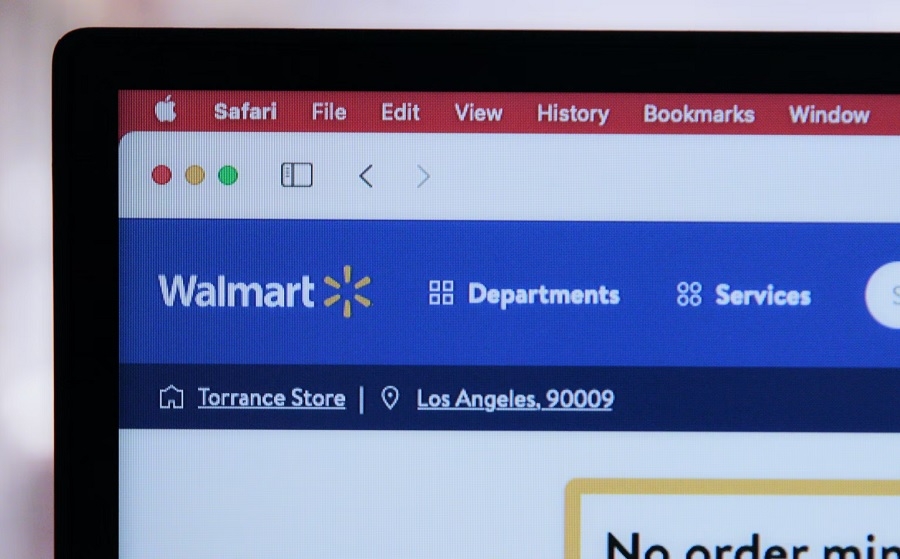 Some of the biggest brands around the world have been launching new products and campaigns that would put them into the metaverse over the last year. It appears that Walmart plans on joining them soon by introducing collections of non-fungible tokens, or NFTs, and its very own cryptocurrency.

The retail company filed seven trademark applications in late December 2021, as first spotted by CNBC, where Walmart indicates the possibility of using the brand for a digital currency. In one of the applications submitted to the United States Patent and Trademark Office, the company said it could use “Walmart” to refer to “financial services, namely, providing a digital currency and a digital token of value for use on an online community.”

It is unclear yet how Walmart would join the NFT craze. For other companies, it was not difficult to connect the dots because it was quite a given for brands like Nike, Coca-Cola, and Mattel to introduce digital collectibles. But Walmart might have other approaches aside from introducing its own NFT collection.

In another filing, the company told the USPTO that it might also use the Walmart brand for a downloadable software that would allow users to manage their portfolios of cryptocurrency and other blockchain assets, including “digitized assets.” The company also appears to be exploring the possibility of introducing its own crypto wallet platform and services.

This is how Walmart envisions Shopping in the #Metaverse.

The trademark applications made headlines not long after a 2017 video went viral on Twitter, which supposedly shows “how Walmart envisions Shopping in the #Metaverse.” But when asked to comment about the USPTO filings, Walmart did not confirm if its in-house cryptocurrency and NFTs are already set in stone.

Walmart told CNBC it is “continuously exploring how emerging technologies may shape future shopping experiences.” But the company noted that not all new ideas it is testing become products or services accessible to its customers.

Trademark attorney Josh Gerben told the same publication that the language used in the applications was “super intense.” Gerben added that the applications suggest Walmart has huge plans behind the scenes in how it would tackle the metaverse and cryptocurrency.