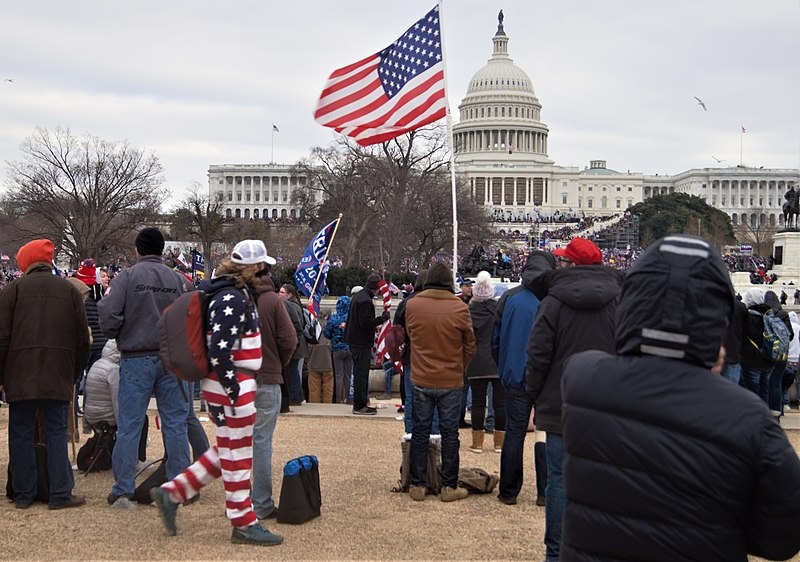 Democratic House Speaker Nancy Pelosi moved forward with forming a select committee in the House to investigate all the events of the January 6 insurrection. This now poses the question of what the select committee may look into in their probe.

Pelosi has already recently announced her eight appointees to the 13-member select committee that will tackle the January 6 insurrection. While most of her appointees are from the Democratic party, Pelosi has also tapped Republican Rep. Liz Cheney to be part of the group, with the five other members being chosen in consultation with House GOP leader Kevin McCarthy. The group will also have subpoena authority and a broad mandate to examine all the facts and events that led to the riots.

According to The Guardian, the committee may tackle several key issues in their probe of January 6. One of which is what now-former President Donald Trump and his administration officials doing as the riots were happening. Another is what led to intelligence and law enforcement agencies being unprepared in handling the insurrection that happened. Another key point is why did it take hours for the National Guard in DC to get dispatched.

Another issue that the committee will likely look into is whether or not there was coordination between Trump’s White House officials and Republican lawmakers to the rioters. The insurrection led to Trump’s historic second impeachment by the House in a bipartisan vote and getting acquitted by the Senate for the second time despite a bipartisan vote to convict.

With most Republicans in Washington expressing their opposition to the investigation, the GOP reportedly looked into another strategy that would target Pelosi, people familiar with the matter told CNN. GOP sources revealed that Republicans that have opposed the commission will try and make the case that Pelosi should have made more efforts to secure the Capitol. This will be another effort to remove some of the blame from the former president and onto the Democratic House Speaker.

It should also be noted that even if McCarthy names his five recommendations for the committee, Pelosi has the power to veto anyone he nominates for the group.