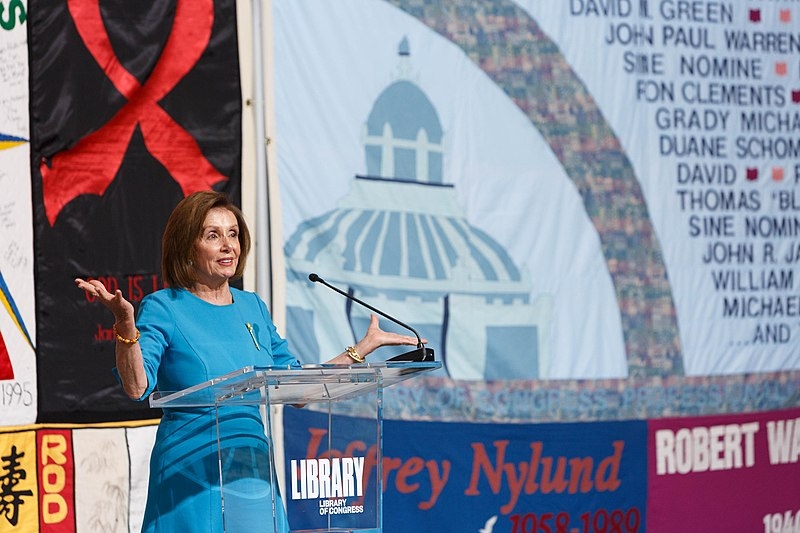 Democratic lawmakers in the House and in the Senate are scrambling to bring forward US President Joe Biden’s agenda through the upcoming infrastructure bills that are set to be passed this week. However, as the government’s funds appear to be in the balance as of late, House Speaker Nancy Pelosi criticized the Republicans for refusing to vote towards suspending the debt limit.

Pelosi ripped into the GOP this week in her interview on ABC’s “This Week” for voting for the government to go into default by opposing the raise of the debt limit. The US government is expected to run out of funds by mid-October, raising the possibility of the government going into default that could affect financial markets and lead to missed social security payments and military pay. Congress has often raised the debt limit for decades, and during the Trump administration, the debt ceiling was raised three times.

“Isn’t that irresponsible beyond words?” Pelosi said during her interview regarding the GOP’s stance against raising the debt limit.

“We cooperated on three occasions when President Trump was president in order to lift the debt ceiling,” the House Speaker cited. “Even to have the discussion that it could possibly be in default lowers … our credit rating.”

Should the funding measure fail to pass the Senate, a government shutdown may occur by October 1. It already faces an uphill battle in the upper chamber due to the filibuster after legislation was passed by the House to continue funding the government in December and raise the debt limit in December of 2022.

Meanwhile, Pelosi has signaled that the votes for the Senate-passed bipartisan infrastructure bill will push forward this week regardless of the outcome of the Democratic-led budget resolution bill that would go into social infrastructure. House Democrats believe that it is a tactic to pressure certain senators to back the $3.5 trillion bill that would be spaced out in 10 years. This also comes as some Democrats are expressing skepticism over the bill getting enough votes from the Democratic majority by the time it goes to the floor for a vote.