Why Should You Shop at Roses Discount Store? 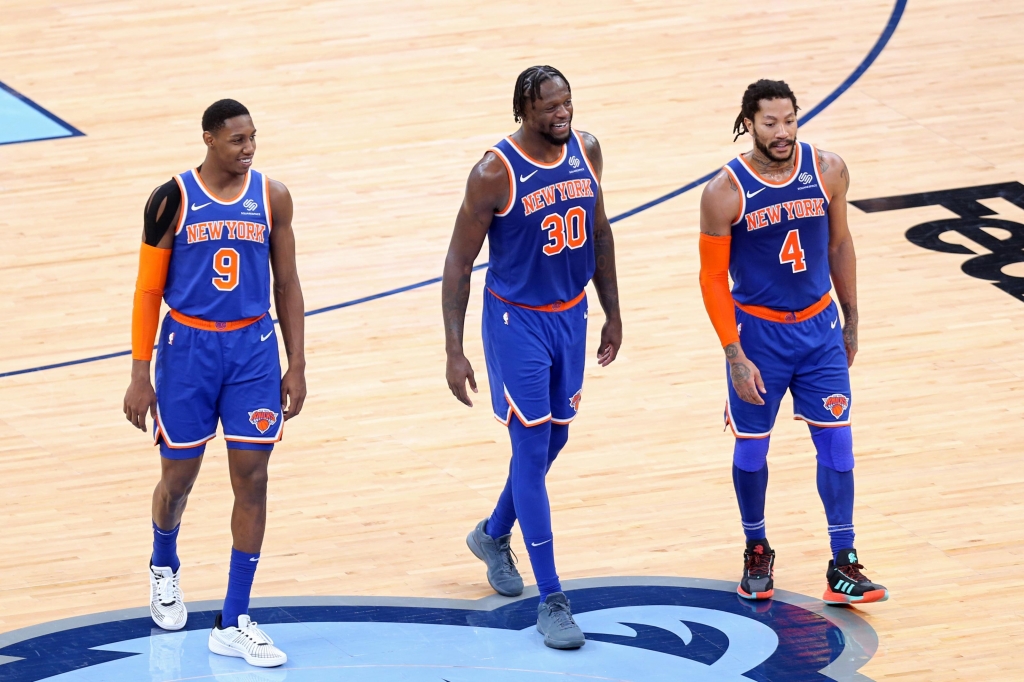 The Knicks' financial worth is more than twice the league’s team average value is US$2.58 billion.

The New York Knicks was valued at US$6.12 billion in Sportico’s annual valuations
to retain its spot at the National Basketball Association (NBA) most valuable franchise, according to US-based sports business outlet Sportico.

The Knicks' financial worth is more than twice the league’s team average value is US$2.58 billion.

The Golden State Warriors came in second at US$6.03 billion and the Los Angeles Lakers at third with a valuation of US$5.63 billion.

Sportico revealed that the average NBA team value jumped by nine percent since 2020.

After making their first playoff appearance in seven years, the Knicks saw their value jump up by 13 percent over last year’s list. However,

The Los Angeles Clippers saw the most significant increase, growing 20 percent in value to US$3.16 billion just before moving to Inglewood by 2024.

The next biggest jump in valuation is with Atlanta Hawks, which surged 19 percent to US$1.83 billion.

The rise in NBA team valuations will impact what commissioner Adam Silver sees as an “inevitable” expansion in franchises.

Back in January, Silver said US$2.5 billion was “very low” for an entry fee at this point.

This year, the NBA started letting single private equity firms acquire as much as 20 percent of a franchise, with teams allowed to sell up to 30 percent to institutional investors.