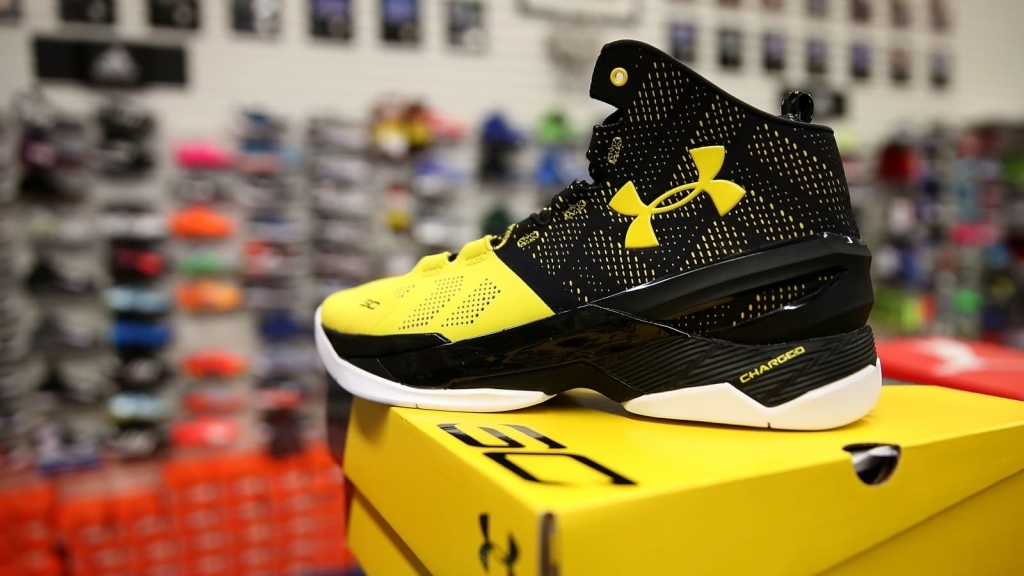 Top sportswear brand Under Armour is reeling from the effects of supply chain woes in Vietnam.

Vietnam's factory closures stemming from a second wave of the coronavirus outbreak prompted the biggest US-based sellers of sporting clothes and shoes, such as Nike and Under Armour, to warn about the effects on their supply.

Nike incurred 10 weeks of lost production due to the Vietnam government-imposed pandemic-related restrictions, including a mandatory shutdown of factories from July into September.

The manufacturers already have to deal with surging shopper demand, shipping container shortages, and bottlenecks at ports that have already triggered a tighter supply of products, from cars to shoes.

Nike manufactures 51 percent of its footwear in Vietnam and 24 percent in Indonesia.

Meanwhile, a third of Under Armour's shoes and clothing production is conducted in Vietnam.

Under Armour CEO Patrik Frisk said it was closely monitoring the impact of factory shutdowns in Vietnam on its supply chain.