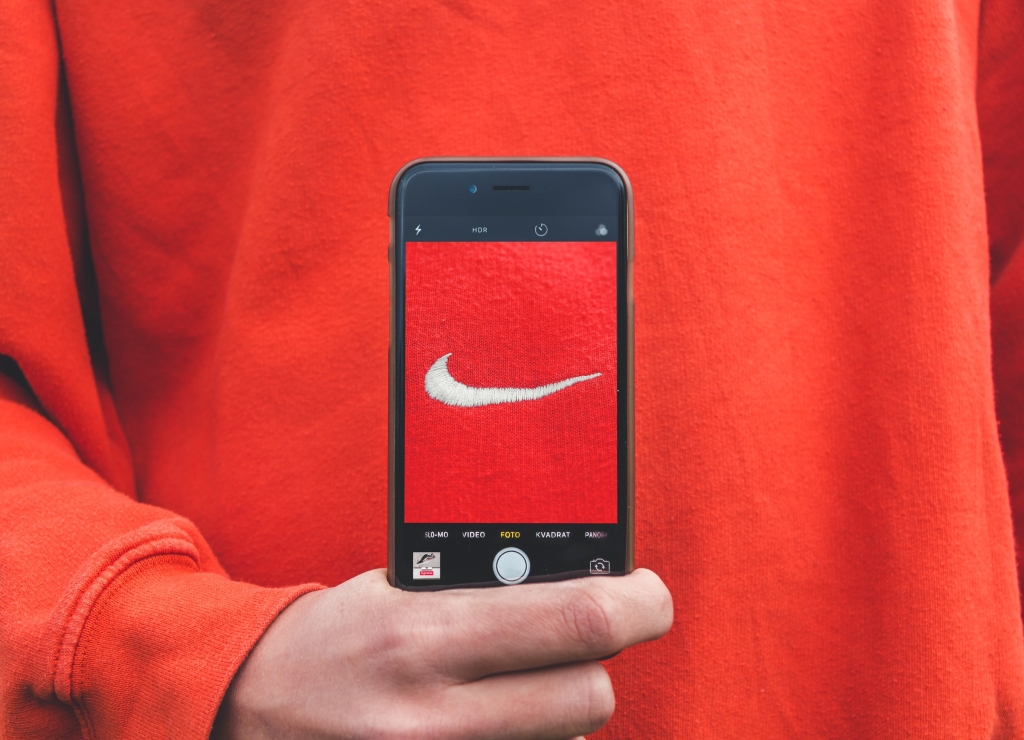 Nike, the American sportswear and sneaker maker, has ended its resale contracts in Russia by not renewing its agreement with its largest local franchisee there. The move was first revealed on Wednesday, May 25.

Apparently, the decision to no longer renew its contracts means Nike is also leaving Russia. With this, it has become the latest major company that has officially ended its business in the country led by President Vladimir Putin.

According to Reuters, Nike temporarily suspended its operations in Russia in March. It has closed down all of its stores, and this was a response to the country's actions to attack Ukraine and invade it. Despite the suspension, people may still see some Nike outlets that have remained open, and the company clarified that these are not operated by them but by independent partners.

Inventive Retail Group is the operator of the Nike-branded store outlets in Russia, and its head shared this week that the footwear manufacturer has already stopped supplying products. The Russian retail group has been selling Nikes locally through its subsidiary called the Up And Run.

"As supplies of goods run out IRG will be forced to close all of its shops under this brand," Vedomosti, a Russian publication, quoted IRG president Tikhon Smykov as saying in a letter to employees, via Reuters. "We started a joint business in 2012, we lovingly built up the best chain of stores in the country and ended up 10 years later in a situation where that business cannot exist."

An IRG spokesperson further said, "As you can see from our shops, deliveries have stopped and goods are in short supply. In the current realities, we can not continue to support the operation of mono-branded Nike stores and will be forced to close them."

It was reported that Up And Run runs 37 store outlets throughout Russia, and it has locations from St Petersburg to Novosibirsk. At this time, its website shows, it now has 28 remaining stores that are still open.

Meanwhile, The Moscow Times reported that Nike's contract with IRG and other authorized retailers expired on Thursday, May 26. Despite this, Nike confirmed that it will still continue to pay its Russian employees.