Nintendo Direct E3 2021 schedule: When and where to watch the livestream; what announcements to expect 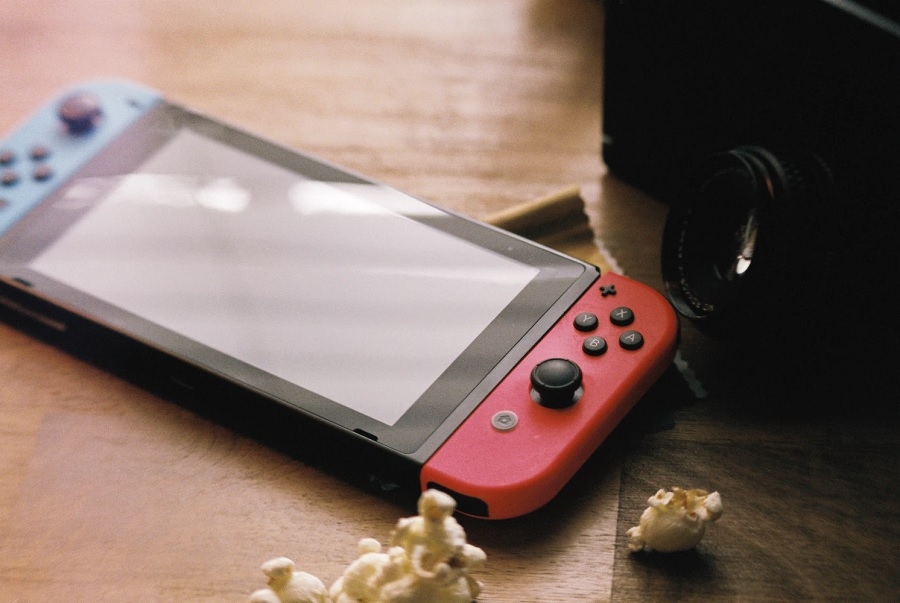 The Nintendo Direct for E3 2021 is all set, and fans around the world will be able to watch its livestream simultaneously online. However, fans may want to manage their expectations on the lineup of announcements the video game company has for the event.

Nintendo has two main events planned for E3 2021 that are both happening on Tuesday, June 15. The main presentation will be the Nintendo Direct starting at 9 a.m. PT / 12 p.m. ET. Based on Nintendo’s previous announcements, it will run for around 40 minutes providing updates about upcoming games that are mostly launching this year.

Nintendo Direct is likely filled with teasers and cinematic trailers as the company is also holding a gameplay-focused Nintendo Treehouse. The second event will start after the Nintendo Direct and it is estimated to go for three hours.

The official YouTube channel of Nintendo has already added a placeholder for the E3 2021 events. Fans can click the “Set reminder” button to receive a notification once Nintendo Direct is about the start.

Since Nintendo announced its lineup of E3 events, the company has hinted that the presentations will be “focused exclusively on Nintendo Switch software.” That has not changed with the livestream’s YouTube page, and it seems like a blanket statement telling fans not to expect the unveiling of the highly rumored Nintendo Switch Pro or whatever the next console is going to be called.

It is understandable if some fans are still expecting some form of confirmation that new and upgraded hardware is in the pipeline. The console has appeared in several reports from reliable sources and it may have been leaked through third-party retailers over the last few weeks. In late May, Bloomberg reported that the assembly of the Nintendo Switch Pro could begin as soon as July, hinting at a potential retail launch before the end of the year.

While Nintendo also said that the Nintendo Direct will mostly feature games launching this year, there is also a chance for the company to provide updates on titles that are arriving next year or the ones that do not have a release date yet. Nintendo may want to keep the hype up for “Splatoon 3” before its launch in 2022. Fans are also hoping to see a new trailer — and maybe a release window announcement — for “The Legend Zelda: Breath of the Wild 2.”

It was also been years since Nintendo announced “Metroid Prime 4,” so this year’s E3 might be the time fans are getting an update on that project. Considering that “Animal Crossing: New Horizons” remains one of the biggest existing titles on Nintendo Switch, the company could also have a major game update to announce at Nintendo Direct.

Photo by zekkotek on Unsplash