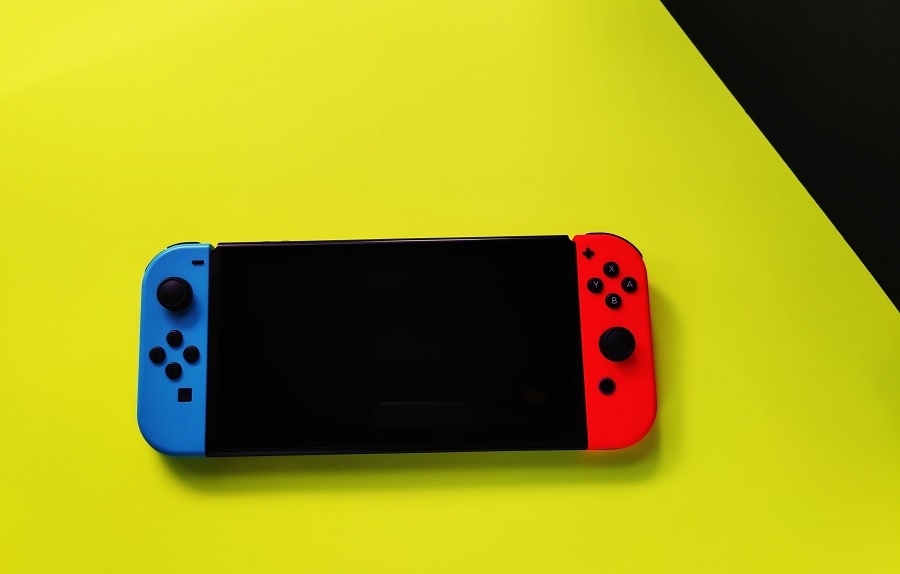 Nintendo has been widely rumored to release a new console this year, and its official announcement is expected to happen soon. Fans of the hybrid portable console got even more excited on Thursday when an apparent listing for a product called “New Nintendo Switch Pro” appeared online.

Nintendo released several game trailers on Thursday after the video game company was rumored to make an announcement about the Nintendo Switch Pro soon. While a new console has yet to be unveiled, Twitter user Alphabeat shared a screenshot of a supposed Amazon Mexico listing for the “New Nintendo Switch Pro” console.

When reliable gaming news source Wario64 went to look for the product, though, the listing appeared to have been taken down. This is all happening just hours after another well-known insider, Emily Rogers, reported that Nintendo is aiming to release the console in September or October. She also emphasized that its official announcement is happening sooner than expected.

That was then followed by a taken down tweet from Jason Schreier saying the announcement was “possibly” happening on Thursday. In a clarification on ResetEra, the journalist said what he knows “for a fact” is that the console is “getting announced soon.” All these tips from notable sources have resulted in speculations that Nintendo might unveil the console even before its media event at E3 2021.

NateDrake, another leaker with a good track record, has shared some information about the console’s name. While the hardware has been mostly referred to as Nintendo Switch Pro, NateDrake reported hearing about the “Super Switch” name being considered for the product.

What these recent talks about Nintendo Switch Pro suggest is that fans have more reasons to be excited about the Nintendo Direct at E3 2021. But the anticipated event is unlikely just about a new console. The company is also expected to provide updates on its biggest upcoming titles, including ”Legend of Zelda: Breath of the Wild 2.”

The sequel game is a candidate to become a launch title for the Nintendo Switch Pro, but its launch in 2021 is still in question. There are reports that its development was hampered by the COVID-19 pandemic and that its release date might not be happening this year. But if that ends up being the case, there is still hope that Nintendo would at least present a new trailer at E3 next month.

Photo by Kevin Williams from Pexels