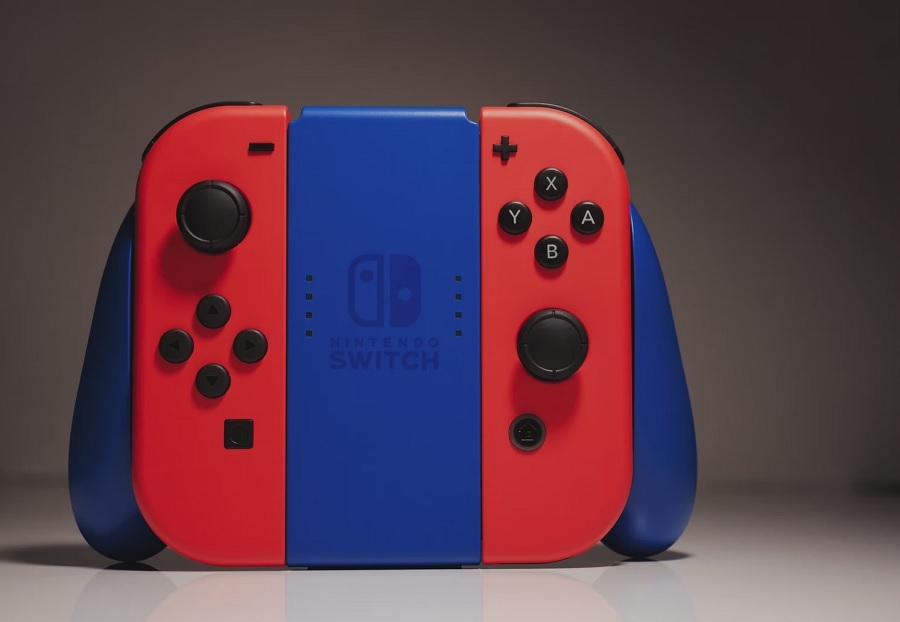 Nintendo Switch continues to sell by the millions four years after the hybrid portable console launched. However, Nintendo admitted that it may not have enough supplies for the incoming demand of the holiday season still due to the ongoing global semiconductor and component shortages.

The company's investor relations page has been updated this week to reflect the latest hardware sales count for the Nintendo Switch. Nintendo says that as of Sept. 30, it has shipped 92.87 million units of the console. That is even before the retail launch of the new OLED-equipped Switch, which became available last Oct. 8.

Before the IR page update this week, the Nintendo Switch hardware sales were at 89.04 million as of June 30. That means the company saw another 3.83 million consoles shipped in just the last quarter.

The lack of a real next-generation console does not seem to affect the Nintendo Switch sales. But the difficulty in meeting continuing demands for the hardware is coming from a much bigger problem.

"We can't produce enough to meet the demand we are expecting during the upcoming holiday season," Nintendo President Shuntaro Furukawa said at a press conference, per Reuters. "Currently there is no sign of improvement and the situation continues to be severe so I can't say how long it will continue."

Furukawa's statement follows a recent report that Nintendo is cutting down its Switch production target by 20 percent for the remainder of the 2021 fiscal year, ending in March 2022. The Kyoto-based video game giant reportedly targeted to produce 30 million Nintendo Switch units before deciding to scale down its plan.

At the time, a company spokesperson told Nikkei Asia that Nintendo was still "assessing" the impact of the supply chain constraints on its production plans. It now appears that Nintendo has gotten a clearer picture.

Nintendo is not the only company that does not see an immediate end to the chips shortage. Last month, Intel CEO Pat Gelsinger told CNBC that the "chip crunch" was at its worst. While Gelsinger expects the situation to get better every quarter next year, he said the "supply-demand balance" may not be achieved until 2023.

Photo by Aedrian on Unsplash