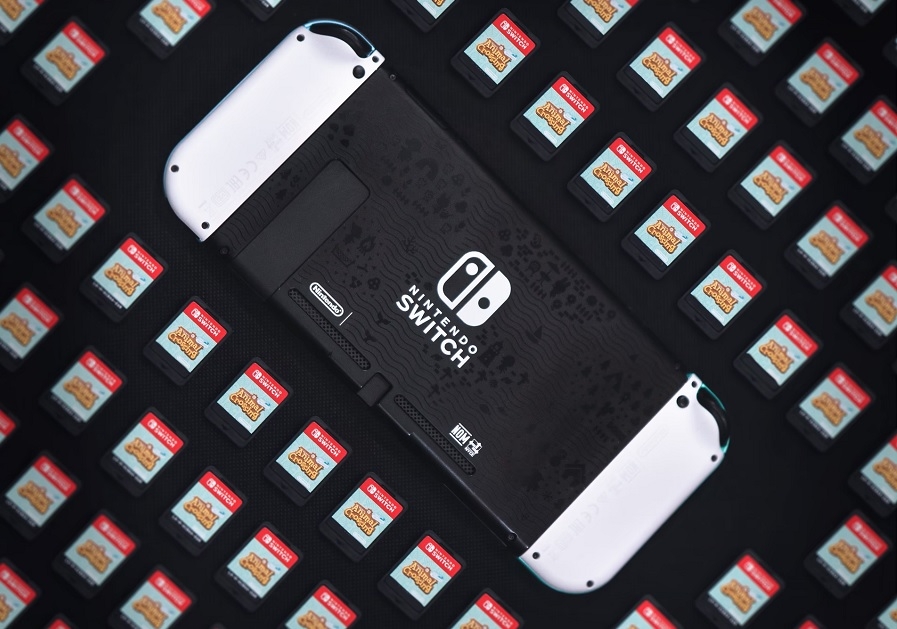 Nintendo continuously sees a high demand for the Nintendo Switch system despite the lack of a true next-generation launch. However, the company’s production plans have also been negatively affected by the ongoing semiconductor and parts shortages.

The Japanese video game giant was forced to scale down its Nintendo Switch production plans, per a report from Nikkei Asia. The company has reportedly reduced its Switch production orders by 20 percent for the 2021 fiscal year ending in March 2022. Nintendo recognized the effect of the “chip crunch” on its production plans and told the publication, “We are assessing their impact on our production.”

The same report notes that Nintendo originally intended to produce 30 million units of Nintendo Switch throughout the fiscal year to meet the growing demand for the hybrid portable console. The company saw a steady increase in the hardware’s cumulative sales since the COVID-19 pandemic started as people around the world were asked to stay at home to follow quarantine protocols. But Nintendo started seeing the effects of the global chip shortage around spring.

“Due to the global shortage of semiconductor materials, we are not able to produce all the products we want to. We are doing everything we can, but there is an increasing sense of uncertainty about production plans,” Nintendo president Shuntaro Furukawa said (via VGC) last May.

The reported changes in the Nintendo Switch production will likely affect the availability of the Nintendo Switch OLED model, which launched last Oct. 8. The hardware is already difficult to find in several regions, and retailers are only able to sell it in intermittent periods, sometimes using a lottery system to meet the demands for the new console.

Aside from the Nintendo Switch console, the company’s struggles with parts shortages are also affecting its other products. Fans saw the N64 controller for Switch was up for sale for a very short period this week. The controller is now out of stock, and Nintendo Store indicates that it might not be available until next year. The product page currently displays a message that says every Nintendo Account can only purchase four units, but “more controllers will be available in 2022.”

Photo by Manny Moreno on Unsplash