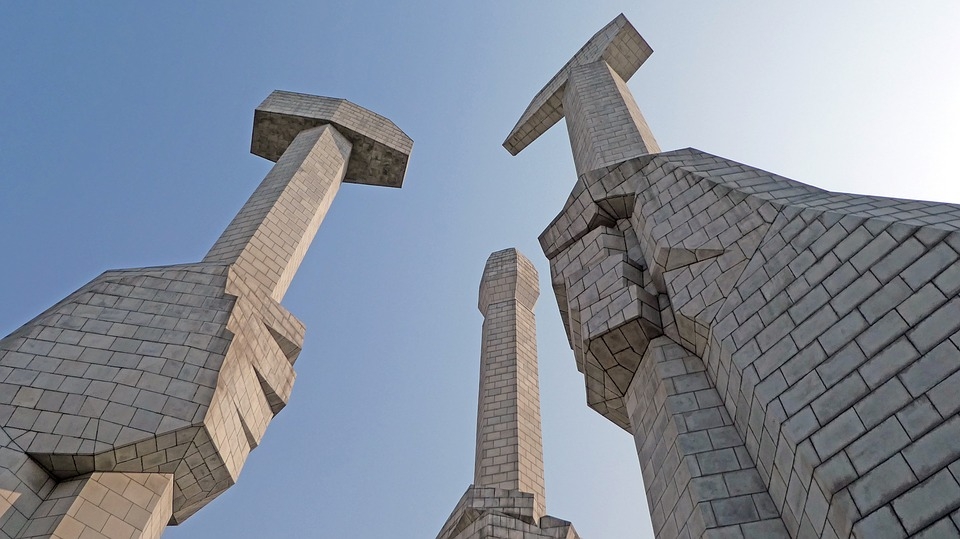 Reuters reports North Korea’s state news outlet KCNA suggested that there is an ulterior motive behind the joint drills that the United States is carrying out with South Korea and Japan. The drills, according to KCNA, are another step towards establishing an “Asian version of NATO.”

“The US is hell-bent on the military cooperation with its stooges in disregard of the primary security demand and concern by Asia-pacific countries,” said KCNA.

The report by KCNA came hours ahead of the attendance of South Korea and Japan at the NATO summit in Madrid this week as observers, marking the first time the leaders of the two countries were attending.

They will also meet with US President Joe Biden on the sidelines of the conference to discuss North Korea in what would be the first trilateral summit since 2017.

The United States, South Korea, and Japan will also be conducting a combined missile detection and tracking exercise in Hawaii by August.

In a similar statement, North Korea’s foreign ministry also said the drills showed the hypocrisy of US offers of diplomatic engagement and dialogue without preconditions.

Washington has sought to get Seoul and Tokyo to cooperate in the midst of threats from North Korea, and to counter China’s growing influence in the region.

Reuters previously reported that US Treasury Secretary Janet Yellen will be traveling to South Korea in the coming month to discuss possible further sanctions on Pyongyang and possible sanctions on Russia as well as talks on inflation.

Yellen will meet with South Korean officials as part of a trip to Asia to attend a meeting of finance officials in the G20 group of countries.

Yellen may be meeting with South Korean foreign minister Park Jin and finance minister Choo Kyung-ho to talk about North Korea as intelligence officials have warned that Pyongyang may be preparing to conduct its first nuclear test since 2017.