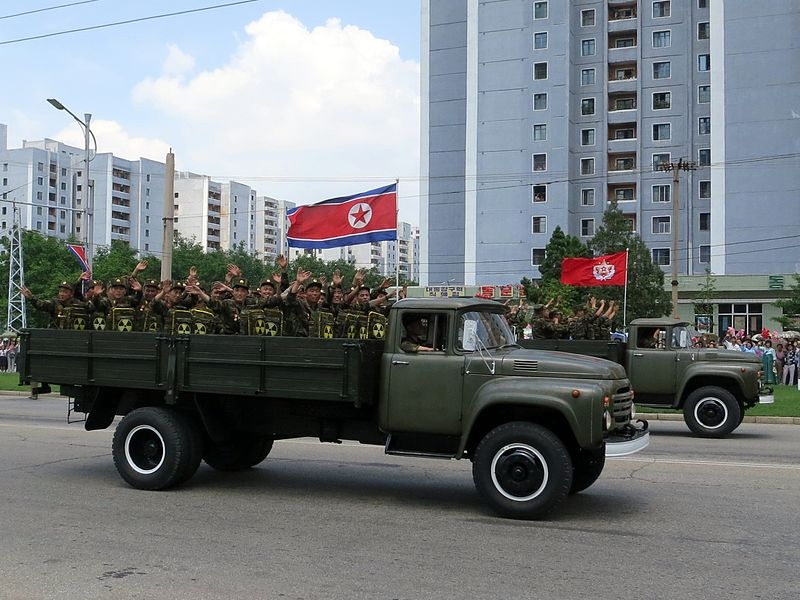 North Korea appears to carry on with its nuclear program following reports of activity in its nuclear facility. Over the weekend, the isolated nation reportedly test-fired its first strategic long-range cruise missiles.

North Korean state media KCNA reported via Reuters that it has carried out a test-fire of a new long-range cruise missile during the weekend. Analysts believe that this may be the country’s first weapon with nuclear capabilities. KCNA reports that the missiles are a “weapon of strategic significance,” and during the testing, flew 1,500 kilometers before hitting their targets and falling into the country’s waters.

The latest test is another sign of North Korea’s progress in its weapons program in the midst of a standstill over discussions that seek to denuclearize North Korea in return for the lifting of international sanctions imposed upon them. The talks have been put on pause since 2019.

It remains to be seen whether North Korea has perfected the technology required to build warheads that could be small enough to fit in a cruise missile. However, North Korean leader Kim Jong-un previously said that developing smaller bombs is the country’s goal in its arsenal. While the South Korean military did not say whether it has detected the latest tests from North Korea, it said that it was looking into a military analysis with the United States.

The Indo-Pacific Command of the US military said that it was aware of the reports and was coordinating with other allies and partners regarding the latest test from North Korea.

North Korea has also announced that it now has the capability to “confound” the air defenses of South Korea and Japan with its new cruise missile, according to Express. South Asia Times correspondent Andrew Salmon warned that Kim’s regime may decide to install small nuclear warheads in its weapons systems that would pose a problem to South Korean and Japanese commanders in case of conflict.

“The point is this was not a ballistic missile which is the kind of long-range cruise missile that goes up and down in a parabella,” Salmon told France24. “And that kind of missile is banned by the UN: North Korea is now allowed to own or test those kinds of missiles.”