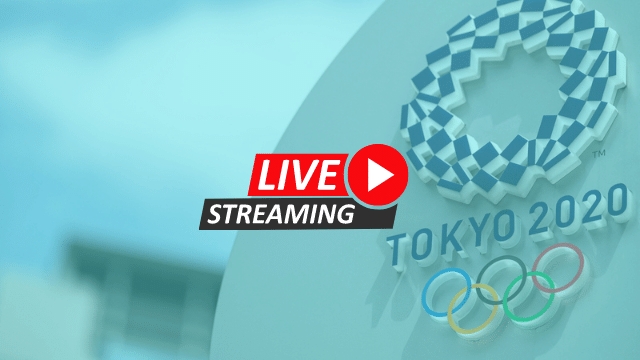 The Tokyo Olympics, which officially kick off Friday, may be viewed live on multiple streaming platforms in South Korea, including Wavve.

South Korean video streaming service Wavve is eyeing to boost its user base this summer by airing the Tokyo Olympics and catch up to market leader Netflix Inc.

The Tokyo Olympics, which officially kick off Friday, may be viewed live on multiple streaming platforms in South Korea, including Wavve.

Wavve's 3.73 million monthly active users in South Korea as of May pales in comparison to Netflix's 7.91 million.

Tving, owned by local entertainment giant CJ ENM, will funnel over 5 trillion won into content creation by the same year.