One day we won't need a Renewable Energy Target, because we'll have good climate policy 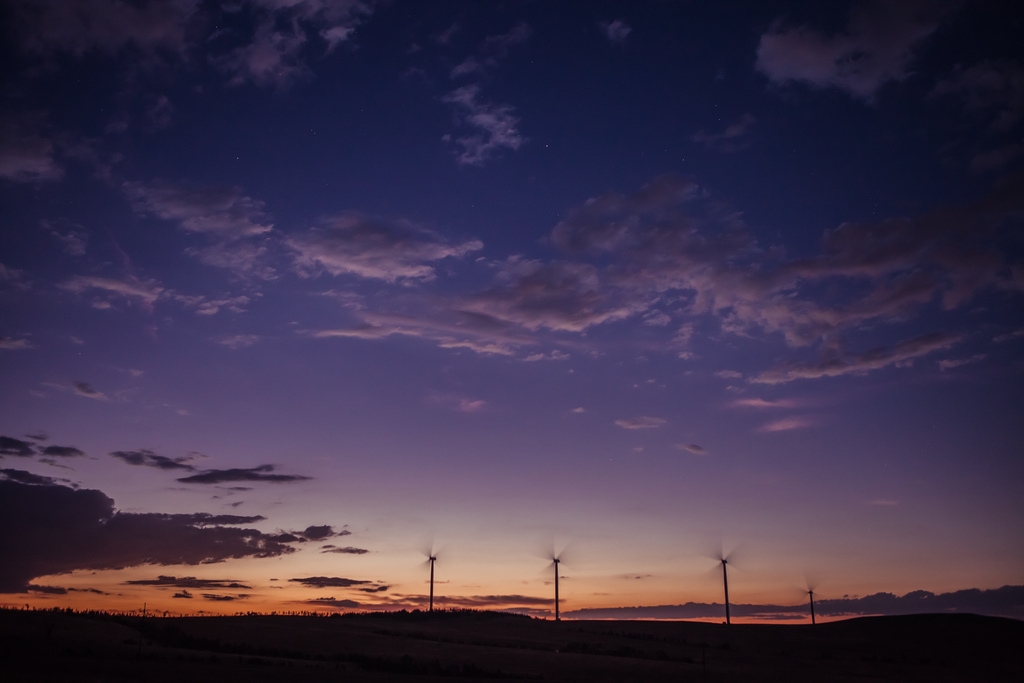 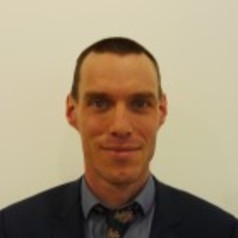 Australia’s Renewable Energy Target (RET) has had a rough time in recent years. After a 2014 government review recommended it be abolished, both major parties eventually agreed to downsize the RET in 2015. But even with bipartisan support, investment in new projects has slowed to a trickle.

Endless politicking over the policy has damaged investor confidence, which shows only limited signs of recovery.

So how do we bring investor confidence back to the sector? We provide a solution in our latest report from the Grattan Institute: a healthy climate policy. A good climate policy, perhaps surprisingly, means that one day we won’t need the RET at all.

The problem with renewable energy

Renewables are long-lived investments – they need to earn revenue for many years to pay off the initial costs of building them. Renewables built to meet the target in 2020 need to prove they can generate revenue beyond this point in order to get finance to build them in the first place.

Allowing renewables to create RECs between 2020 and 2030 is a means to provide this revenue certainty. The problem is that, under current policy, renewables will not generate RECs beyond 2030. In investment terms, 2030 is fast approaching.

The problem can be solved, though. Revenue from selling RECs is not the only source of income for renewables. If the price of electricity after 2030 is high enough, renewables will not need the incentives provided by the RET.

Before July 2014 there was a good reason why the electricity price would be high after 2030: Australia had put a price on carbon.

Now that the carbon price has gone, both future electricity prices and government policy are less certain.

Beyond the RET, existing government policies do not provide any incentive for building more renewable generation. It is no wonder that the environment for investing in renewables, at least in the short term, is poor.

But it can change. Our report outlines a climate change policy roadmap for Australia that both parties can embrace under their existing policies.

The report shows how the government’s climate change policy (the Emissions Reduction Fund, which pays polluters to reduce emissions) can be transformed over time to reduce emissions as well as attracting investment in clean technology.

For the electricity sector this involves changing the Emissions Reduction Fund initially to what is known as an intensity baseline scheme.

Eventually, all businesses would have to buy permits for every unit of greenhouse gas they emit.

This does not mean that once an intensity baseline scheme is introduced the RET no longer has a purpose and should be abolished. Existing investments in renewables have been made in good faith and should be protected from any change of policy.

But the RET should not be extended beyond its current timeframe (a target to 2020 and certificates credited to 2030). A robust intensity baseline scheme will provide incentives for renewable generation and should make an additional policy unnecessary.

As long as the baseline on emissions is tight enough, renewables should be enough to meet any emissions reduction target that Australia chooses to adopt. Setting a separate target might mean that Australia pays too high a cost to reduce its emissions.

Most importantly for the renewables industry and other industries, our roadmap provides a policy framework that both major parties can adapt and adopt. A bipartisan climate policy is vital to achieving the stability needed for businesses to invest in the low-emissions technologies this country needs if it is to transition successfully to a low-carbon economy.

For years, the renewables sector has lacked stability. This plan can bring it back.

David Blowers does not work for, consult, own shares in or receive funding from any company or organization that would benefit from this article, and has disclosed no relevant affiliations beyond the academic appointment above.