Panama Papers: this is a chance to fix a long broken system 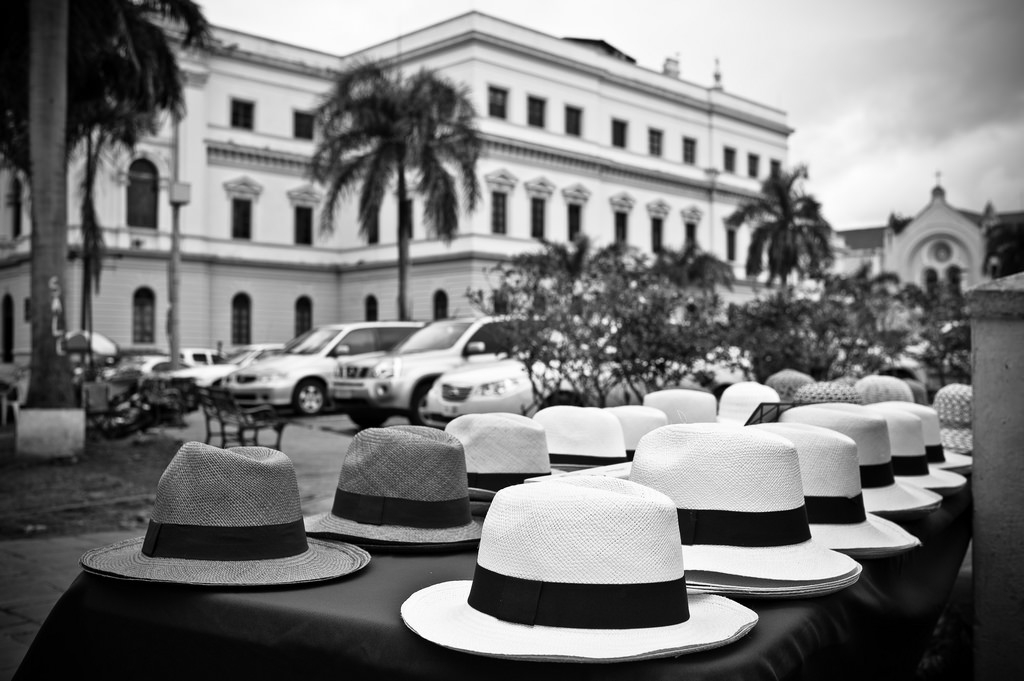 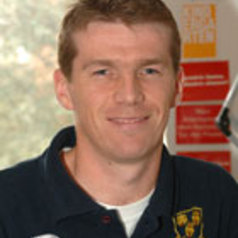 In every crisis there lies an opportunity. And that applies even to a crisis as large and potentially scandalous as that revealed by the so-called Panama Papers.

Over the coming days and weeks the financial behaviour of many rich, powerful and influential individuals will come under the microscope. There will be accusations of hypocrisy – and much embarrassment.

But some of those influential individuals have the opportunity to grasp the nettle and push for more transparency in the world’s dark financial corners. For Britain’s prime minister, David Cameron, it may even be his best opportunity to leave something akin to a lasting legacy.

The background to this is quite extraordinary. More than 11m documents have been leaked from a Panamanian law firm, Mossack Fonseca. They appear to outline how the firm helped clients complete an array of potentially tricky financial tasks. These ranged from helping some of the world’s best-known rogues to filter money back into the financial system, to helping them (and others) get around awkward sanctions. Mossack Fonseca also appears to have helped rich individuals keep funds away from the prying eyes of curious tax authorities.

To be clear, Mossack Fonseca will be defending itself rigorously, and it’s already gone on record to say that it has never been charged with any criminal wrongdoing.

It has also noted that it has operated beyond reproach for more than 40 years. It might deal with people and organisations who don’t win popularity contests but, it will argue, there is no law against that. Indeed, anyone – providing they pass a set of due diligence tests – can, for a fee, use the services that such law firms provide. Mossack Fonseca, in other words, certainly won’t be taking the revelations lying down.

Given the sheer volume of data that has been leaked, it will take time to unpack what precisely has been going on. But two things are likely to become apparent.

The first is that Mossack Fonseca’s employees will likely be shown to know the rules that govern their work inside out. They are already claiming that everything they do is above board and they see no reason to apologise, let alone accept any sort of punishment, for helping clients complete what are legal financial activities.

There are, furthermore, good reasons to allow the owners of some companies to remain anonymous. If you live in a country in which criminal gangs come after those who do well for themselves, it makes no sense to punish people who make money legally by forcing them to go public about it. That the likes of Mossack Fonseca use these rules to help clients who are not in similarly delicate positions is not the law firm’s fault – the rules allow them to do it, and it’s those rules that desperately need changing.

But what will also become clear – as if it wasn’t already – is that the legal infrastructure that governs the behaviour of companies in offshore jurisdictions (essentially tax havens) is woefully inadequate.

As of Sunday evening the BBC was claiming that 72 current or former heads of state were linked to Mossack Fonseca, and that they had potentially problematic financial affairs that needed investigating. That the rich and powerful appear to be able to act largely anonymously while squirrelling their wealth away from prying eyes should be deeply troubling to anyone who believes that transparency is the best disinfectant against corruption, fraud and tax evasion.

And here David Cameron in particular has an opportunity. In 2013 Cameron openly criticised tax secrecy and tax havens. In truth, and despite periodic background noise, little happened between then and 2015.

Last summer, Cameron raised the issue again in a high-profile speech in Singapore. There, he said that he regarded the anonymous ownership of companies as deeply problematic. That led to a plan to introduce (in June 2016) a register to identify those who own companies and make profits from them (so-called “beneficial owners”).

There are still plenty of reasons to doubt that this move will have the intended impact. There is not, as yet, any agreement to create an international list that everyone can access. But Cameron is at least talking about something that others recognise to be deeply important. Given both the size of the UK’s financial services sector and the fact that many of the tax havens that the likes of Mossack Fonseca use fall under UK jurisdiction, the UK government has an opportunity to push others in to a corner and make a difference.

Cameron has called an international anti-corruption summit in London in May. It could – let’s be honest – end up as nothing more than a talking shop. But it might also be the perfect forum to push for an international agreement on stricter rules concerning beneficial owners. It is also a moment to generate commitments to actually implementing such legislation.

The UK, in other words, will inevitably be at the centre of pushing for, or kicking back against, changes in international financial regulations. Cameron has the choice between watching and worrying from the sidelines, or seeing the Mossack Fonseca case for what it really is – a wake up call to try and finally do something about the long outdated rules and regulations that shape international financial transactions.

Daniel Hough does not work for, consult, own shares in or receive funding from any company or organization that would benefit from this article, and has disclosed no relevant affiliations beyond the academic appointment above.