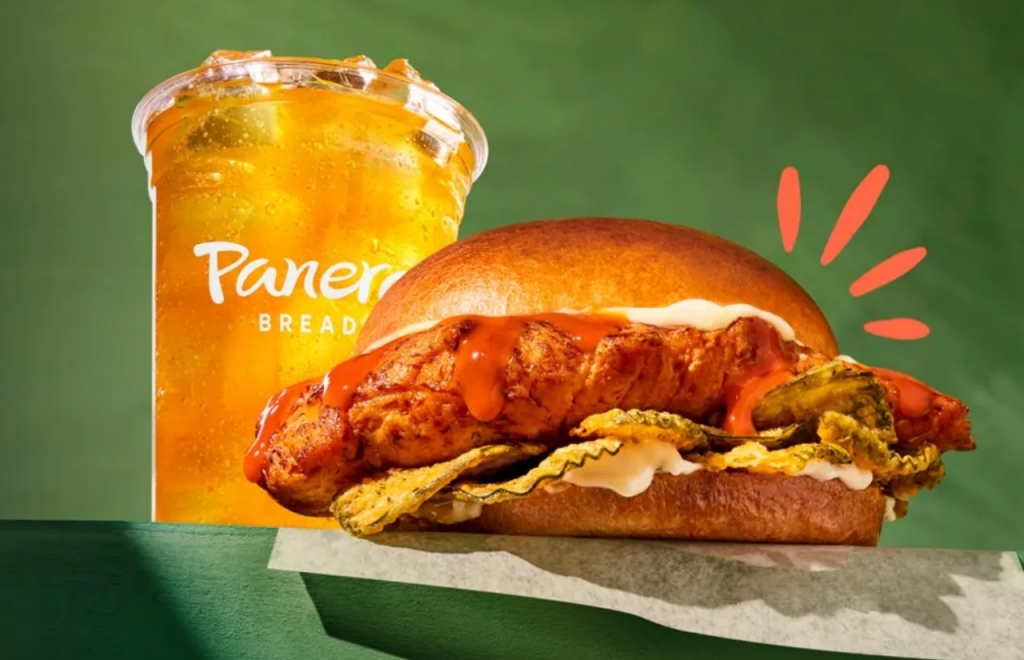 It was announced that Panera Brands and USHG Acquisition Corp. would not be extending their partnership, citing the current unstable market conditions. This means that the deal to take the latter public once again is now off.

It was in November last year when Panera Bread's parent company, Caribou Coffee and Einstein Bros. Bagels, revealed it was preparing for an initial public offering (IPO). For this, the company shared it secured an investment from Meyer's USHG Acquisition Corp.

As per CNBC, the SPAC deal between Panera Bread and USHG was unusual because this type of agreement normally uses bank financing and profits from an IPO, to take privately-held firms public. The agreement would have exchanged shares of USHG Acquisition for Panera's stock and allowed it to survive a merger with the bakery chain's subsidiary, Rye Merger Sub Inc.

Panera and USHG's merger should have been completed last Thursday, June 30, or either party could decide to cancel the deal. The next day, the bakery-cafe chain announced through a written notice that was forwarded to USHG that it will terminate the agreement as the deadline has also passed already.

In any case, Meyer further explained that due to the market conditions, they think Panera will not be able to go public any time soon. Thus, the move to cut their partnership agreement after the expiration date is the best step to take as of this time.

"Based on current capital market conditions, it is unlikely that an initial public offering for Panera will happen in the near-term, and so we have agreed not to extend our partnership beyond its existing June 30 expiration date," chairman of HUGS and Union Square Hospitality Group founder, Danny Meyer, said in a press release.

He added, "We are disappointed that market timing was not on our side, especially as we have such tremendous admiration and respect for Panera, its entire management team and their partners at JAB."