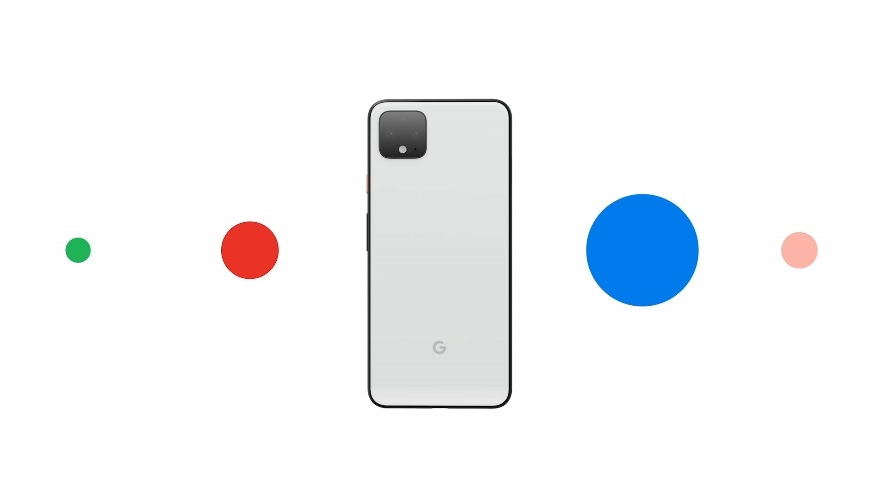 Supposed renders of the upcoming Pixel 5 series suggest that Google is not planning to unveil a major design change. However, one feature may be coming back this year after being completely removed from last year’s devices.

Pixel 5 design, specs: What to expect

Google followed Apple’s move when it announced the Pixel 4 lineup in 2019 as the smartphones no longer featured a fingerprint scanner. Pixel 4 and its XL model, instead, came out with Google’s Face Unlock tech that relies on facial recognition for security and authentication functions.

Once smartphone manufacturers leap into these kinds of big changes, like how some companies removed the 3.5mm jack, consumers assume there is no turning back. However, that is not what the alleged renders of Pixel 5 imply.

Reputable leaker OnLeaks shared the image of supposedly representing what the 2020 Pixel phones would look like. The Pixel 5-named smartphones, interestingly, have the same design as the Pixel 4 series especially the boxed compartment for the cameras. But what’s more surprising is that all three Pixel 5 models appear to have slots for a rear-mounted fingerprint scanner exactly how it looked pre-Pixel 4.

Now, it should be noted that even OnLeaks found these images “doubtful.” Fans should then take this information with a pinch of salt. While more information is surfacing online recently about Pixel 5, most of them seem to contradict each other making it even more difficult for tech fans to deduce what to expect from Google.

Because it seems the latest (and still unconfirmed) #Pixel5 leaks sowed huge confusion, these actually are the three devices floating around (with their respective dimensions and alleged moniker), compared with the (confirmed) #Pixel4a... Not sure it will help but there you go... pic.twitter.com/tzsZFRIAb9

It is also worth noting that the same image seems to suggest that there would only be one Pixel 5 model to have 5G connectivity as the models are named Pixel 5, Pixel 5 XL, and Pixel 5 XL 5G. This is another information fans should scrutinize, especially with previous reports that Google might end up using Snapdragon 765G for the lineup.

The Snapdragon 765G has been a popular Qualcomm product as it boasts an AI engine along with a built-in 5G modem. So when it was rumored that Google might ditch a Snapdragon 8 series chip for the 765G, many fans were able to understand how this could work without compromising Pixel 5’s overall quality. If the 765G were to power the Pixel 5 lineup, it would not make sense to have just one variant be 5G-enabled.

Many have been asking about Google’s ability to maintain its usual product launch schedule this year. Google has been unveiling new hardware every October in recent years, but the seeming delays the Pixel 4a suffered in the first half of the year is making fans question whether it can hold a Made by Google event in October.

On the other hand, the amount of supposed leaks being reported in recent weeks could also be an indication that Google is close to the production of Pixel 5. In that case, the company might be able to unveil the new smartphones in fall.