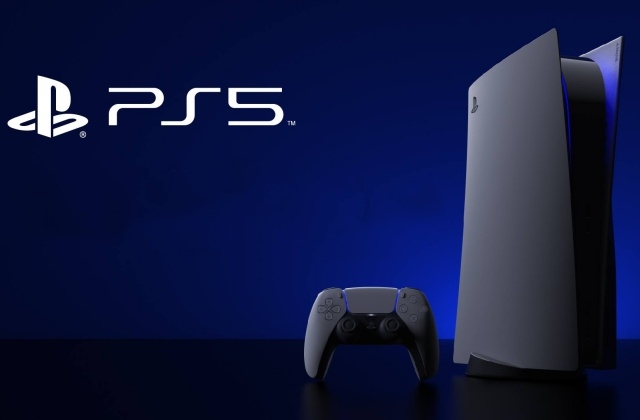 Gamers have been waiting for PlayStation 5 for a long time now. Many are excited about the arrival of the gaming console that has been labeled as the best device ever created for gamers yet.

PlayStation 5 has many advanced features and boasts to offer real immersive play thus fans are can’t wait to get their hands on the console. The good news is that, finally, the long-awaited price and release date details have been announced already.

The PlayStation 5 is set to be released on Nov. 12 in the U.S., Australia, Canada, Japan, South Korea, New Zealand and Mexico. For the rest of the world except China, gamers can expect PS5 to hit the stores on Nov. 19. The Chinese launching date has not been determined yet.

Prior to this big announcement, Sony unveiled PlayStation 5’ first-ever TV ad. It was meant to promote while also highlighting the best features of the tech company’s newest gaming console. The ad was well-received and have gotten positive feedback from the viewers and fans.

How to pre-order PlayStation 5

As the release date is fast approaching, Sony also posted pre-order guidelines for those who would like to make sure they have higher chances of getting their unit. The company shared the pre-registration rules and stated that they will implement an “invite-only” registration for preorders of PlayStation 5.

Fans should take note that the PS5 units are limited only so the pre-order is a good option to buy the console. The PlayStation’s registration page has been opened to accept sign-ups and people will be getting an email from Sony to confirm if they were chosen to proceed for pre-order reservations.

This means that not everyone who will register can sign-up for pre-orders at once. Since the units are limited, Sony had to randomly pick who can register to reserve their PlayStation 5. For fans who still have questions about the process, they can check out the details on the FAQ page.