McDonald’s tests robot-manned restaurant in US

Limits to computing: A computer scientist explains why even in the age of AI, some problems are just too difficult 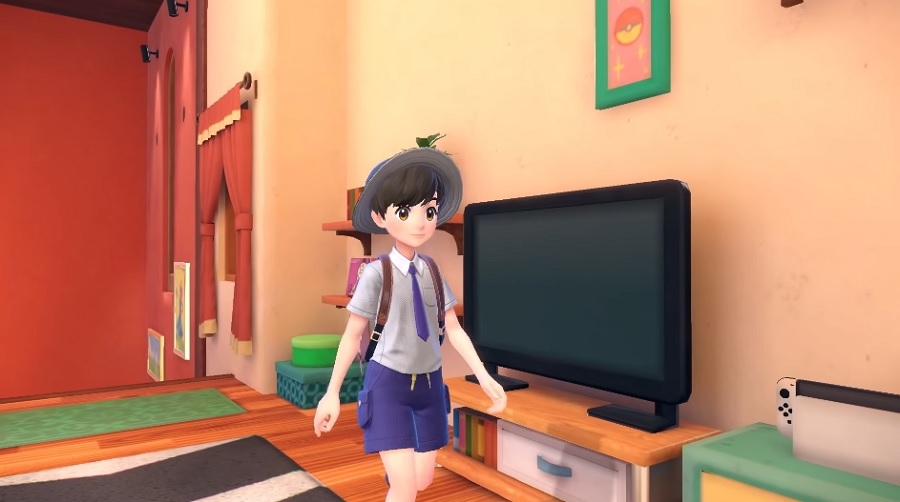 Nintendo Switch players have another game to look forward to this year with the announcement of "Pokémon Scarlet and Violet." The game is being developed by Game Freak and will introduce three new starter characters called the Partner Pokémon.

The Pokémon Company unveiled the upcoming game during the latest livestream of Pokémon Presents on Sunday. "Pokémon Scarlet and Violet" is the first title to be announced as part of the Pokémon generation 9 series. Some gameplay details were also unveiled during the livestream, while more information is now posted on the new website for the game.

The company refers to "Pokémon Scarlet and Violet" as a "new evolutionary step" for the franchise. Based on the official description, it appears that the game's open world setting will be one of the main features of the upcoming title.

"Various towns blend seamlessly into the wilderness with no borders," The Pokémon Company wrote about the "Pokémon Scarlet and Violet" open world. "You'll be able to see the Pokémon of this region in the skies, in the seas, in the forests, on the streets—all over!"

The main characters for both titles have also been revealed, including the outfit players will be wearing in the game. However, The Pokémon Company remained coy on how the story will be different between "Pokémon Scarlet" and "Pokémon Violet."

Players will also meet three new starter characters dubbed Partner Pokémon. At the beginning of "Pokémon Scarlet and Violet," players will have to choose between Sprigatito, Fuecoco, and Quaxly. Sprigatito is a 1'4" grass-type Pokémon that weighs 9 lbs equipped with Overgrow ability. Fuecoco is described as a "laid back Fire Croc" creature who has the same height as Sprigatito but weighs heavier at 21.6 lbs. Lastly, Quaxly is a water-type Duckling Pokémon with the Torrent ability and is 1'18" tall and weighs 13.4 lbs.

The announcement of "Pokémon Scarlet and Violet" should be good news to fans of the franchise since it has been more than two years since the last main series installment, "Pokémon Sword and Shield," was released. They have to be a little more patient, though, as they still have to wait until late 2022 for the game.