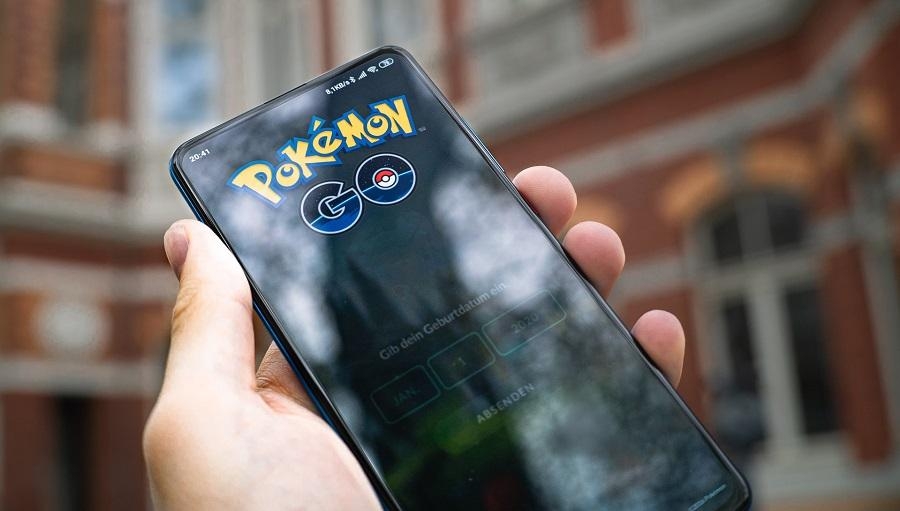 There are only a few days left in 2021, but "Pokémon GO" Trainers have more reasons to keep playing the augmented reality game through the end of the year. Niantic has announced a four-day event to conclude the year and announced the Raids scheduled for January 2022 to help players plan.

The "Pokémon GO" New Years' events will run from Friday, Dec. 31, at 10:00 p.m. to Tuesday, Jan. 4, 2022, at 8:00 p.m. local time. There will be various activities that will reward participating Trainers and increase their chances to encounter rare Pokémon.

One of the highlights of the event is the in-game fireworks display happening on Friday, Dec. 31, at 11 p.m. local time and on Sunday, Jan. 2, at 12 a.m. local time. Players who will tune in will get two Hatch Stardust, two Hatch Candy, and 1/2 Hatch Distance.

Trainers will also get a chance to complete Timed Research during the New Year festivities. Completing the task will increase "Pokémon GO" players' chances to encounter Costumed Pokémon. Niantic lists 15 Pokémon that Trainers will find wearing a party hat, New Year hat, or 2022 glasses. Of the 15 Pokémon, 13 of them might also appear in their Shiny forms. This is also going to be the first time the game is getting the Shiny Hoothoot, which will still show up in the wild even after the year-end events.

There are also scheduled one-star to five-star Raids, as well as Mega Raids, during the New Year events. Trainers have a chance to encounter a Kyurem during a five-star raid, while a Mega Abomasnow should also appear during the Mega Raids.

Mega Abomasnow will be available in Mega Raids until Jan. 7. It will be replaced with Mega Aerodactyl (also in Shiny form) starting Jan. 7 to Tuesday, Feb. 1.