LG to focus on producing home appliances in Vietnam

Has Joe Biden Become an Unlikely Style Icon For His Choice of Eyewear?

Why Banks are Financing Clean Energy 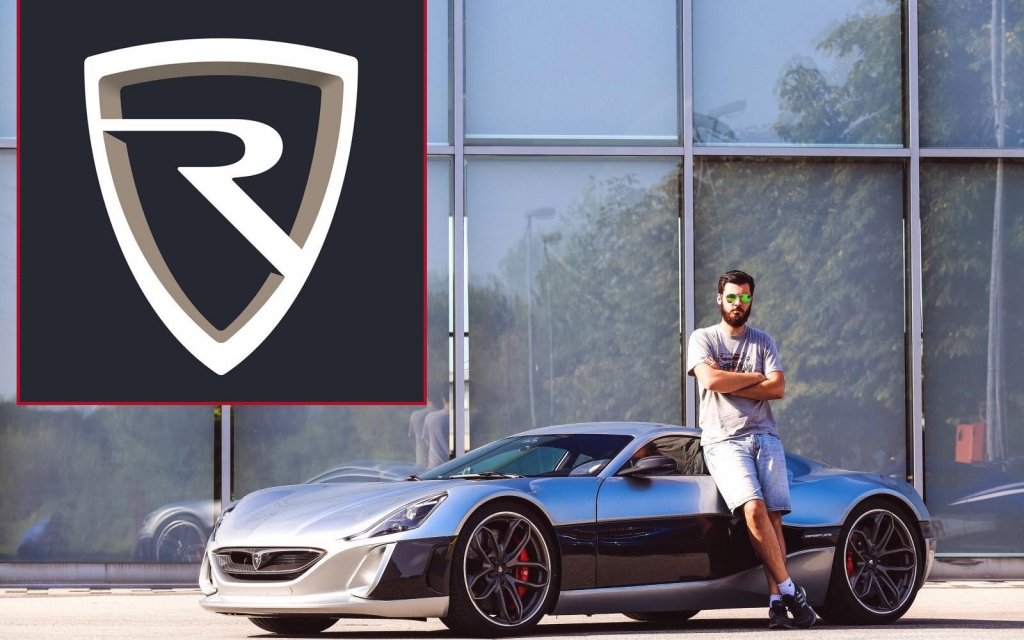 As the market for supercars is a limited market, Rimac Automobili plans to expand as a components supplier.

Volkswagen unit Porsche could raise its share in Rimac Automobili from 15.5 percent to almost 50 percent in a deal that would also include the transfer of another Volkswagen supercar brand Bugatti to Rimac.

Porsche is participating in a financing round of Croatia's Rimac Automobili to be completed in two to three months that will see the electric supercar maker raise $157 million-$181 million.

He described both brands as a good technological fit, adding that a decision could be reached in the first half.

Other Rimac investors include Hyundai and Jaguar.

Rimac supplies its electric supercar platform to other carmakers, including Automobili Pininfarina.

According to Rimac Automobili owner Mate Rimac, as the market for supercars is a limited market, they plan to expand as a components supplier.